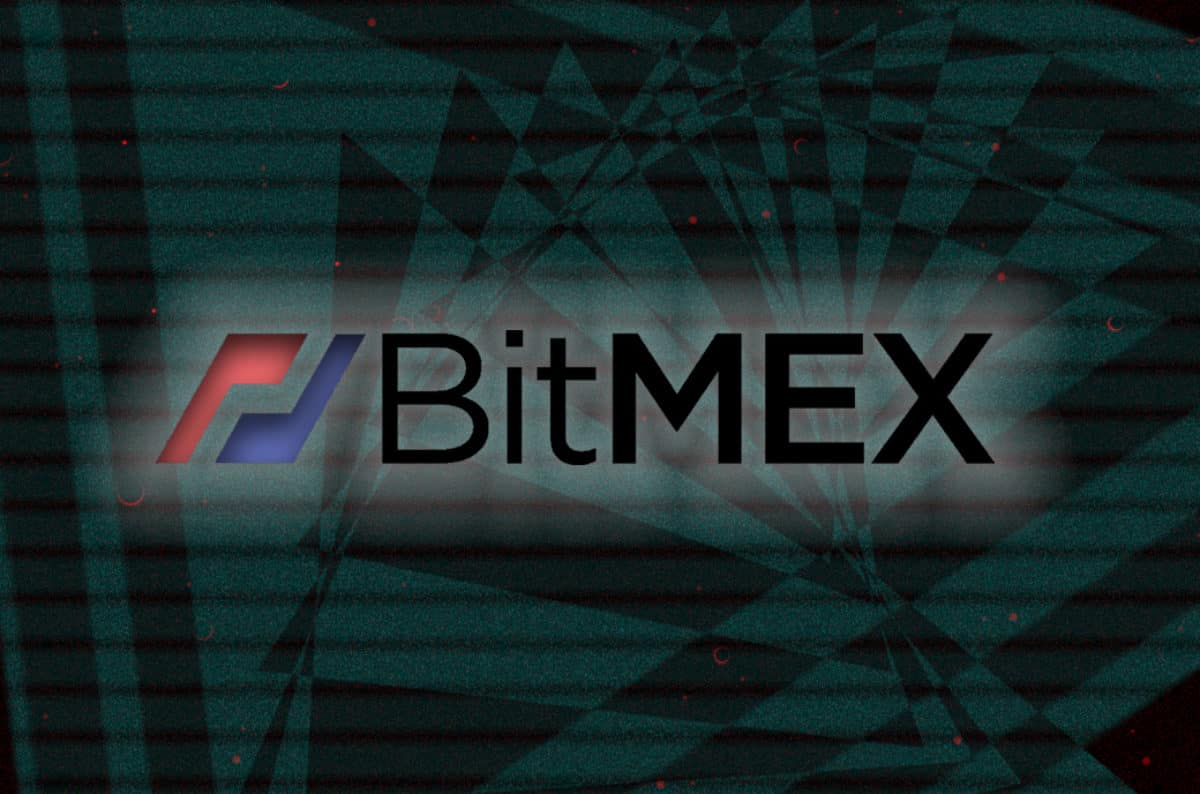 BitMEX, one of the largest crypto derivatives exchanges in the world, has just made another step towards expanding its influence. The exchange has recently announced its mobile trading app, and it will make it available in as many as 140 countries.

The announcement was made only hours ago, and it noted that the launch of the app will be in about two weeks’ time. All that BitMEX has to do now is conduct its first identity verification which it announced back in August.

The app will have a familiar UI

Until now, BitMEX has offered only a desktop experience, which made it a bit behind most others who have gone mobile a while ago. However, the company has now decided to catch up and expand its capabilities.

The mobile app was built completely in-house, and as such, it resembles the desktop version of the platform quite a bit. One difference, however, is that there is a noticeable lack of a chat widget, many have come to know as the ‘trollbox.’

The widget is not included in the current version of the app, although this might change in the future, as the company continues to upgrade the app.

Some accounts that have early access have already started trading, according to analytics. One example is the 100x Group’s commercial director, Ben Radclyffe. Radclyffe was the one who noted that the trollbox will surely make an appearance later down the line.

For now, traders can expect to soon become capable of trading on BitMEX on the go, which has been a demand for quite some time. As for BitMEX, the increased availability and flexibility of the platform might also attract new users who were hesitant to join so far due to the inability to access the exchange unless they were in front of a screen at all times.

Assessing whether AVAX’s impressive price run can really go on

Apple could ‘go ahead and allow for’ Bitcoin, other crypto payments in future