PayPal’s cryptocurrency transaction volume is reflected through itBit, which recently increased from US$5.6 million per day to US$15.7 million, or even US$31 million on November 17.

So far, most of us have heard that PayPal has begun buying and selling cryptocurrencies in the United States in recent weeks and will promote it to specific international markets in the first half of 2021. Initially, it included four cryptocurrencies-Bitcoin (BTC), Bitcoin Cash (BCH), Ethereum (ETH) and Litecoin (LTC).

Undeniably, this is a major leap for cryptocurrency. More than 361 million active PayPal users will be able to use their cryptocurrency balances to pay for goods and services for 26 million merchants worldwide.

For investors, this means that as PayPal users (especially millennials) begin to buy these tokens, these four cryptocurrencies will be driven by greater demand in the next 6 to 12 months. We suspect that PayPal and Square (Cash App)’s other digital payment card competitors are not lagging behind in their own cryptocurrency plans.

Since PayPal’s announcement on October 21, the price of Bitcoin has risen by 50% from US$12,000 to US$18,000. Of course, there are other catalysts (the deployment of Bitcoin by institutions and businesses). Judging from various data, we believe that PayPal is the main reason for Bitcoin’s recent rise, and this is just the beginning.

We expect that the demand for four selected cryptocurrencies will significantly increase their prices in the next 6-12 months.

How much BTC can the PayPal user group buy? As of November 2nd, only 10% of PayPal users in the United States can use encryption services, and by November 12th, it has been extended to all American users. PayPal cited huge demand and increased the maximum amount a user can purchase from US$10,000 per week to US$20,000 per week.

The purchase has obviously begun. PayPal’s transaction volume is being exchanged via itBit (owned by Paxos, located in the US, licensed). Note how their trading volume has increased in recent weeks, from USD 5.6 million per day to USD 15.7 million, and even to USD 31 million on November 17, which tripled.

In order to evaluate future BTC needs from PayPal’s user base, we can use Square (the cash app) to do some quick calculations. Square’s support for Bitcoin purchases began in 2018, which is the “crypto winter” following the ICO bubble in late 2017/early 2018. Activities began to pick up in 2019 and will accelerate in 2020.

Square has about 30 million users on the Cash App, which supports Bitcoin purchases. In the third quarter (as of September 30), cash app users purchased $1.63 billion worth of bitcoin, with an average purchase of $54 per user, an increase of 87% from the previous quarter.

If we assume that PayPal’s user base purchases the same amount of 54 USD per user, this means that 361 million users can purchase 19.7 billion USD worth of Bitcoin. Does this make sense? You must be. Bitcoin’s current market value is 326.8 billion U.S. dollars. PayPal users may have a demand for 6% of Bitcoin’s market value. This will change the price, we have already seen it.

READ  Blockchain And The Future of ERP (Part 2): FIDO Devices As A Lightweight Alternative To Blockchain

But let us look forward a little bit. Square Cash app users’ spending on Bitcoin in the third quarter increased by 87% compared with the previous quarter. It is expected that the fourth quarter and the entire 2021 will achieve double-digit rapid growth. By the fourth quarter of 2011, each user The average expenditure is approximately $122.

Based on these growth assumptions of average spending per user, we can easily predict that PayPal users will generate demand for 15% of the Bitcoin market value at the current price. The important thing is that PayPal users are not traders, they are investors, also known as hoarders. Therefore, a considerable part of Bitcoin may be withdrawn from the market, resulting in greater scarcity.

What happens when all other PayPal competitors agree to this move? When will emerging banks such as Monzo, Atom Bank, Tide, Chime, Simple, N26 and Monese join PayPal’s ranks? If we meet the needs of institutional investors and companies, and these institutional investors and companies are gradually deploying a few percent of their assets into digital assets, Bitcoin will really go to the moon. 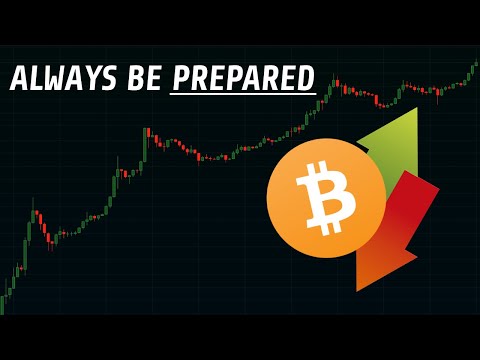 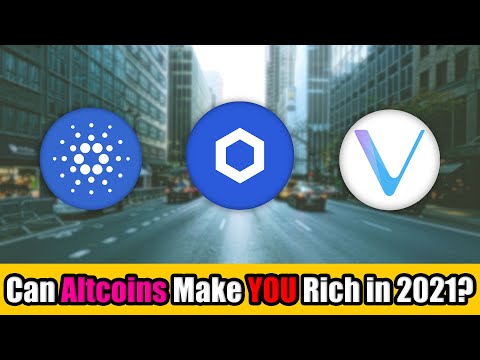