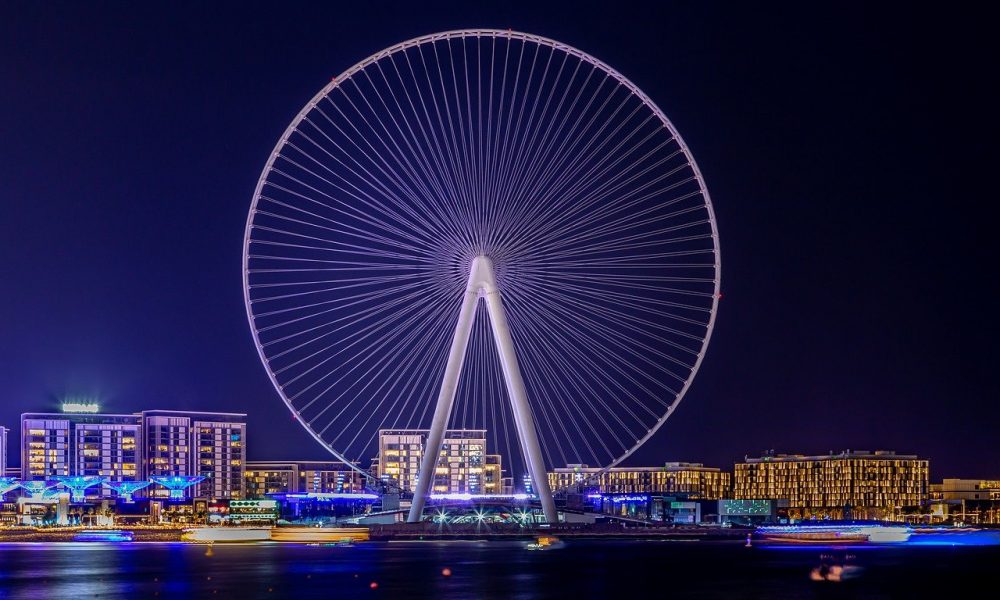 Customers of a Dubai-based company can now pay in cryptocurrency for visa fees and trade licenses. Kiklabb is a government-owned entity that helps people in setting up their companies in Dubai. According to local reports, clients of Kiklabb can now pay Bitcoin, Ethereum, or Tether to acquire trade licenses as well.

Tasawar Ulhaq, chief executive officer of Kiklabb believed that the decision to accept digital currencies as a form of payment is in response to a “growing interest in cryptocurrency,” especially with a surge in customers from the blockchain and fintech sectors in the region. Ulhaq added that a payment method that includes cryptocurrencies would allow entrepreneurs from around the globe to access and set up business in United Arab Emirates (UAE).

He further said that it was only a matter of time before people “recognized” cryptocurrencies such as Bitcoin, Ethereum, and Tether. Stating that digital currencies are “the payment method of the future,” Ulhaq claimed that Kiklabb is the first government-owned licensing entity in UAE to accept crypto payments.

Ulhaq further said in a statement:

With the technology rapidly gaining traction across the Middle East, I’m eager to see how it changes the way we do business in the near future.