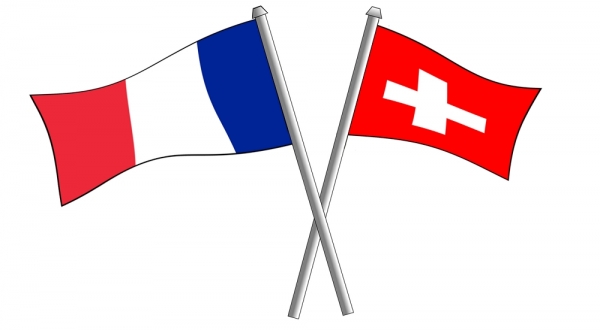 According to a report released by the Bank of France on the 10th (local time), the project Jura pilot study will also attract the participation of a private consortium led by global service company Accenture. Private consortiums include Credit Suisse, UBS, Six Digital Exchange and R3.

The experiment is expected to use two bulk CBDCs linked to the euro and the Swiss franc. According to the announcement, the process involves the exchange of financial instruments with each bulk CBDC through a pay-as-you-go settlement device. At the same time as the announcement, the French bank said that the transaction agreement between the two sides would be between the banks where the two countries are based.

Project Jura is an extension of the French Central Bank’s extensive study of CBDCs, which has also attracted the participation of several major European financial services institutions. In July 2020, the central bank selected eight financial institutions to test the interbank CBDC project.

In December 2020, a French bank paid $2.4 million through a CBDC pilot. However, the Bank of France said that Project Jura remains an exploratory study and has no plans to issue CBDCs to other participating central banks.

With international cooperation emerging as a major issue in the development of CBDCs, efforts are underway to develop practical protocols for cross-border settlement between central banks. Hong Kong and China in Asia are testing the mutual use of the Chinese digital yuan.

Moreover, both Hong Kong and China are participating in cross-border CBDC projects with the Central Bank of Thailand and the United Arab Emirates. In April, the East Caribbean Central Bank’s CDBC ‘DCash’ was launched in four of the eight country currencies.

Is the proposed UK CBDC ‘Britcoin,’ more ‘harmful than beneficial’