According to media reports, on June 8th, under the guidance and support of the Guangdong Provincial Public Security Department, the Huizhou Municipal Public Security Bureau successfully eliminated a cross-border online gambling and illegal operation of the USDT platform.

During the operation, a total of 77 suspects including Wu Mouping (male, from Huizhou) and Zeng Moupei (male, from Huizhou) were arrested, 3 online gambling websites were destroyed, and 5 studios involved were destroyed. There were 3 online gambling studios on the Internet and 2 online bill laundering studios, detained a batch of bank cards, mobile phones, computers, vehicles, and bills and documents, and detained 30 people and arrested 17 people. This case is the first nationwide case of using USDT digital currency to operate a fourth-party payment platform.

After investigation, there were more than 3,000 “run points” personnel across the country. The platform has been in operation for nearly 15 months and has provided fund settlement services for 120 overseas gambling websites and 70 investment fraud platforms, involving a total of 120 million yuan.

Previously, Wu said that the blockchain had reported that the New York State Department of Financial Services (DFS) approved a list of 10 cryptocurrencies under custody and 8 listed cryptocurrencies. This list includes three USD stablecoins. They are BUSD, GUSD and PAX, but there is no current most mainstream stable currency USDT and USDC. Before the New York Department of Financial Services released the whitelist, USDT issuers Bitfinex and Tether were facing multiple lawsuits. The US Attorney General believed that Bitfinex had misappropriated documents and USDT from customers and company funds.

Since the beginning of this year, many gambling platforms have started to use USDT payments, which will greatly increase regulatory risks. For Tether, the core risk still comes from US regulators. For Chinese USDT users, the involvement of USDT is only a subsidiary of the regulatory agencies to combat telecommunications fraud and money laundering. It is unlikely that USDT will be specifically targeted, but the regulatory crackdown on OTC merchants/exchanges will be more severe. Prior to the Zhao Dong and Xu Mingxing incidents, there was a high probability that corresponding money laundering cases were involved.

At present, the USDT exchange for CNY on OKEx has been as low as about 5 yuan, and the selling price of USDT on Huobi is often higher than the buying price, and the freezing of U for sale is endless. However, the regulatory tracing is mainly based on the legal currency, so choosing other stable currencies or even using BTC to deposit and withdraw funds cannot avoid the problem of black money. For ordinary USDT holders in China, as long as they do not participate in illegal activities such as running scores, there will be no additional risks in the short term. 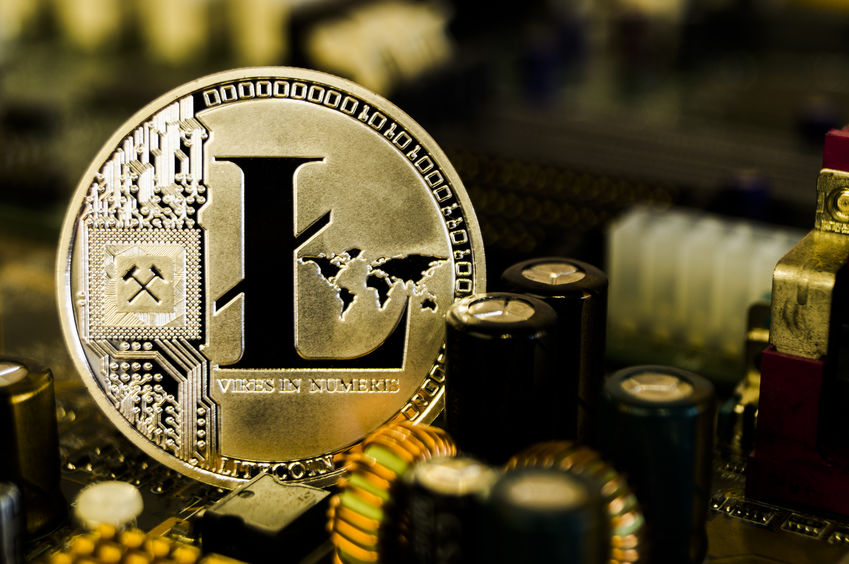