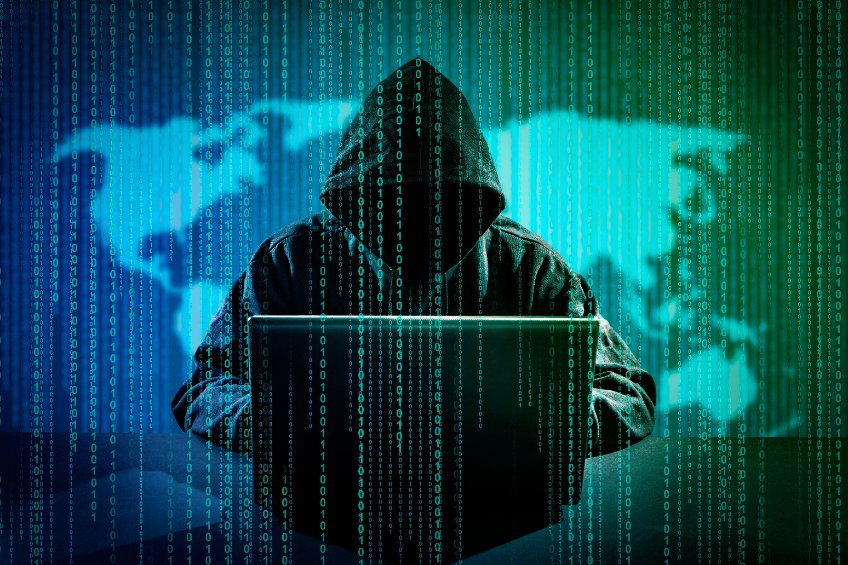 George Bernard Shaw was a famous Irish playwright. He once said you should “never wrestle with a pig. You just get dirty, and the pig enjoys it”.

Well, I’ve been wrestling with pigs for a few years now. Not literally, of course. That would be weird, and I’d probably lose. What I’m referring to are cryptocurrency scammers. Having operated in the space since 2017 – a space which is, let’s be honest, home to its fair share of scam artists – last week I finally got dirty.

Because thanks to my own stupidity – and some very bad luck – there is a scammer out there somewhere who is likely throwing himself a nice little party. And I’m paying for it.

So, in the interests of therapeutic catharsis, this is my story. It helps to talk, right? Not to mention, if it helps at least one of you avoid a similar occurrence, it’s worth a few minutes of my time. And also, I’m going to try to track the guy on-chain and in the unlikely event I retrieve some funds, I’ll donate them to charity. If you want to help me, feel free to reach out!

How I got scammed

Thanks to a missed connection flight on my way back from El Salvador, I had my own Hollywood-movie ending late last Sunday eve. Only instead of sprinting through the airport to catch the love of my life, I was sprinting through Terminal 1 of Orlando airport to desperately book the last flight out.

Somehow, despite me already daydreaming about heading for the world’s saddest (and loneliest) daytrip to Disneyland on Monday morning while I served my time in Orlando, I managed to find an American Airlines flight to Miami that was boarding as I arrived at the gate. Pleading with the staff to let me buy a ticket, my luck was in and they let me buy a ticket then and there and board the plane.

Fast forward three hours and I arrive to my accommodation in Miami. Exhausted and dishevelled, I was in the kind of mood where even brushing my teeth felt like a momentous task. But I remembered I had to make a financial transaction from my Solana (Phantom) wallet before I was allowed the mercy of sleep, and so I pulled out my laptop and opened my wallet.

There was an issue with my token balance showing, so I messaged the Telegram group of guys I had previously worked with. One of them told me they would respond later – I’ll change his name but let’s call him Eddie.

Unbeknownst to myself, there was also a foreign party who had infiltrated the group chat. Seeing this “I’ll get back to you later” message from Eddie, the scammer then so his chance. He impersonated Eddie by changing his profile picture and name to match Eddie’s. And then he DM’d me.

“Hey, just following up after my message in the group chat – think I’ve sorted your issue”

Having been familiar with Eddie from working with him before – and chatting to him over the phone on many an occasion – I was trusting of him. We had never messaged on Telegram before, but I didn’t even think to check his handle (available in the “Details” of his Telegram profile) to verify it was the same Eddie as in the group. This would have seemed paranoid, but this is crypto and I should have known. It was my big mistake.

So, this was not Eddie I was talking to. For some reason, the fake Eddie didn’t give me his real name so I’m going to have to christen him too. Let’s call him Bernie.

Bernie fed me some info about how to correct the issue. I won’t go into the details as it’s not important, but essentially he built a fake website which was one character off the actual URL. The fake imitation looked the exact same, yet again I should have checked – it’s a basic rule in the space. But tired and pining for bed after a long day’s travel, I was lazy. Again, a mistake.

My wallet was hacked and out went $2,800 in funds, mainly of USDC but also a little sprinkling of SOL and some other tokens.

Then I started tracking the funds on the blockchain. This is the scammer’s wallet.

The most frustrating thing is that Bernie is obviously somewhat intelligent with a deep understanding of blockchain and web building. It’s such a shame to see someone this able resort to stealing for a living.

“I need that money for my sick kid”, I told Bernie, seeing how far I could test his mettle.

“How do you sleep at night?”, I replied.

Bernie sent my non-USDC funds to the DEX Jupiter Aggregator, where he swapped them into USDC – under a cloak of anonymity. Before long, the funds ended up in this wallet, containing over half a million dollars.

I am lucky that I do not have a sick kid, thank God. I am also lucky that there was not more than $2,800 in my wallet. However, seeing the wealth in Bernie’s wallet and the complete lack of remorse he has, not to mention the almost arrogant pride with which he acts, makes my blood boil.

Bernie has no way of knowing my financial situation, yet he steals anyway. Not to mention, with the sheer number of people he is stealing from, who knows what situations they all come from?

For me, I’ve learned a lesson. I was silly, I feel like a fool and I paid the price. There is also very real anger at myself for donating my money to someone this despicable. For you, please make 100% certain you are ALWAYS on the right URL when transacting with your crypto wallets. And make sure that ANYBODY who messages you is exactly who you believe they are. Double and triple check, no matter how remote the possibility may seem.

Above all, what a waste that someone with the skills to build an excellent fake website and pull off such an elaborate scam is using those skills to make lives worse, rather than try to make the world a better place.

I’ll be diving deep detective-wise to continue following the funds the best I can, with a more exhaustive on-chain detective article to follow. If anyone wants to help in this fun (!) project to retrieve any of the funds, please reach out to me on Twitter @DanniiAshmore – if any money is recouped, anyone who helps me can vote what charity to donate it to.

*Cryptoasset investing is unregulated in some EU countries and the UK. No consumer protection. Your capital is at risk.