Most of the cryptocurrency market struggled to register gains on the price charts after Bitcoin fell below the $36,000-mark once again. Following the world’s largest cryptocurrency’s lead, altcoins such as Litecoin, Monero, and DASH flashed red, with the direction of their near-term movement still far from certain.

Litecoin, the world’s sixth-largest cryptocurrency, was trading at $134.7 at press time, with LTC down by $4.3% in the last 24 hours. However, its weekly losses stood at nearly 18% as LTC found itself among the biggest weekly losers among the top 10 coins by market cap.

Clearly, Bitcoin’s correction has had a damaging effect on Litecoin’s price over the last few days. At the time of writing, the support at $132.27 offered some relief to the price and prevented a move lower down the charts.

The MACD suggested that the cryptocurrency’s price could rise in the short-term as a bullish crossover was looking to develop. In such a case, the bulls could target the resistance at $148.80.

The Stochastic RSI also confirmed that the price could be bullish moving forward as the index was pointed upwards towards the overbought region. However, LTC’s movement could largely be determined by the king coin’s direction over the next few days. If BTC falls even lower, LTC could head towards the next support line at $124.5.

Monero’s southbound movement was halted at the support at $157.07 after falling by over 6% in the last 24 hours. While the market’s bulls would be hoping to maintain the press time support level, a broader market plunge could drive XMR towards the next support at $143.34.

The Relative Strength Index was pointing upwards, a sign that momentum could shift towards the buyers. On the other hand, if market leaders BTC and ETH are little changed over the next few sessions, XMR could consolidate within its present channel.

The Parabolic SAR’s dotted markers were above the candlesticks, a sign that the price has been on a downtrend for the past couple of days.

DASH’s road to recovery came to an abrupt end after the broader market dragged the cryptocurrency below the $133.4-mark. Despite the fall, however, its weekly gains stood tall at 37.9% and underlined the buying pressure that lifted the crypto’s price since Bittrex’s delisting announcement.

To counter the latest price drop, the market’s bulls held the price around the support of $115.82 and eyed a move towards the immediate resistance level. If the broader market posts gains moving forward, DASH could topple its upper ceiling and move towards its local high of $159.5.

The Awesome Oscillator underscored the drop from DASH’s local high of $159.54 as the bars were decreasing in length and moving towards the equilibrium mark.

The On Balance Volume registered an uptick and suggested that a move higher on the charts could be backed by healthy buying volumes in the market. 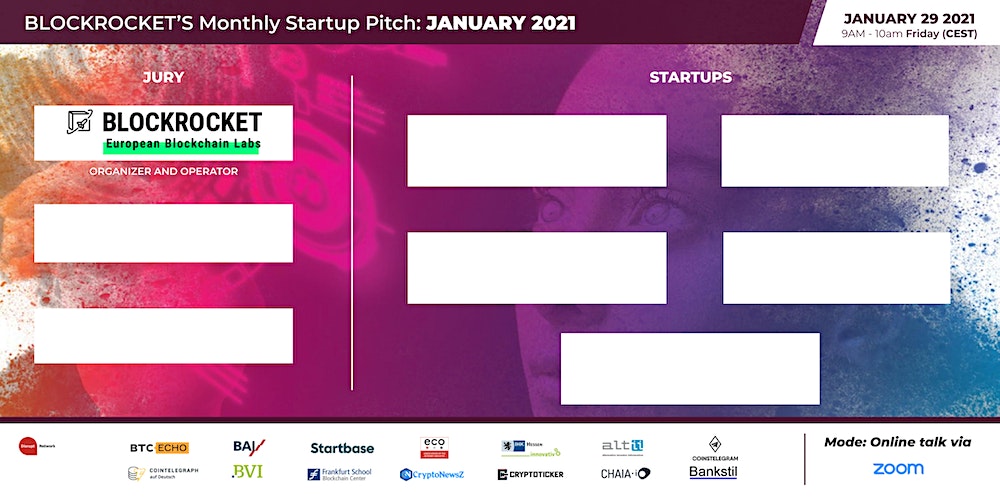 LatticeX Foundation: A Brief Analysis of the Differences in Blockchain Supervision in Europe, America and Japan