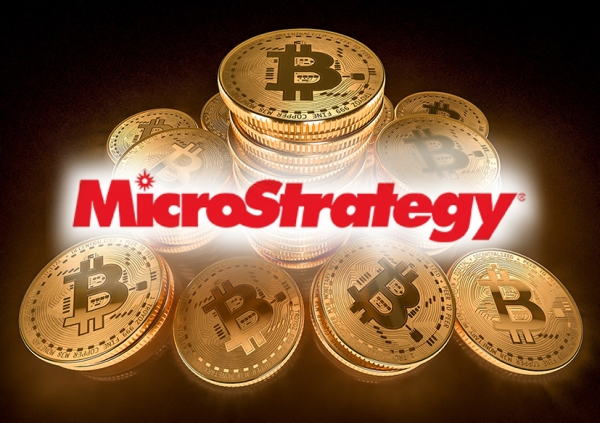 While Bitcoin, the largest cryptocurrency by market cap, is struggling with its current price, MicroStrategy is buying more of it.

According to the announcement on the 21st (local time), the company is said to be buying 13,005 bitcoins at an average of 37,617 dollars for about 489 million dollars. At the current bitcoin price, MicroStrategy’s holdings of bitcoin are $2.74 billion, an average of just over $26,000 per bitcoin. A subsidiary of MicroStrategy LLC was found to hold 92,079 bitcoins.

MicroStrategy holds the most bitcoins on its balance sheet of any publicly traded company holding bitcoins, holding more than double the bitcoins held by Elon Musk’s Tesla.

The announcement came on a day when the Bitcoin and cryptocurrency markets were in general panic. Bitcoin price briefly fell to the $32,000 level as Ethereum fell below $2,000 for the first time since late May.

The cryptocurrency market cap has fallen more than 5% in the last 24 hours and stands at $1.37 trillion at the time of announcement.