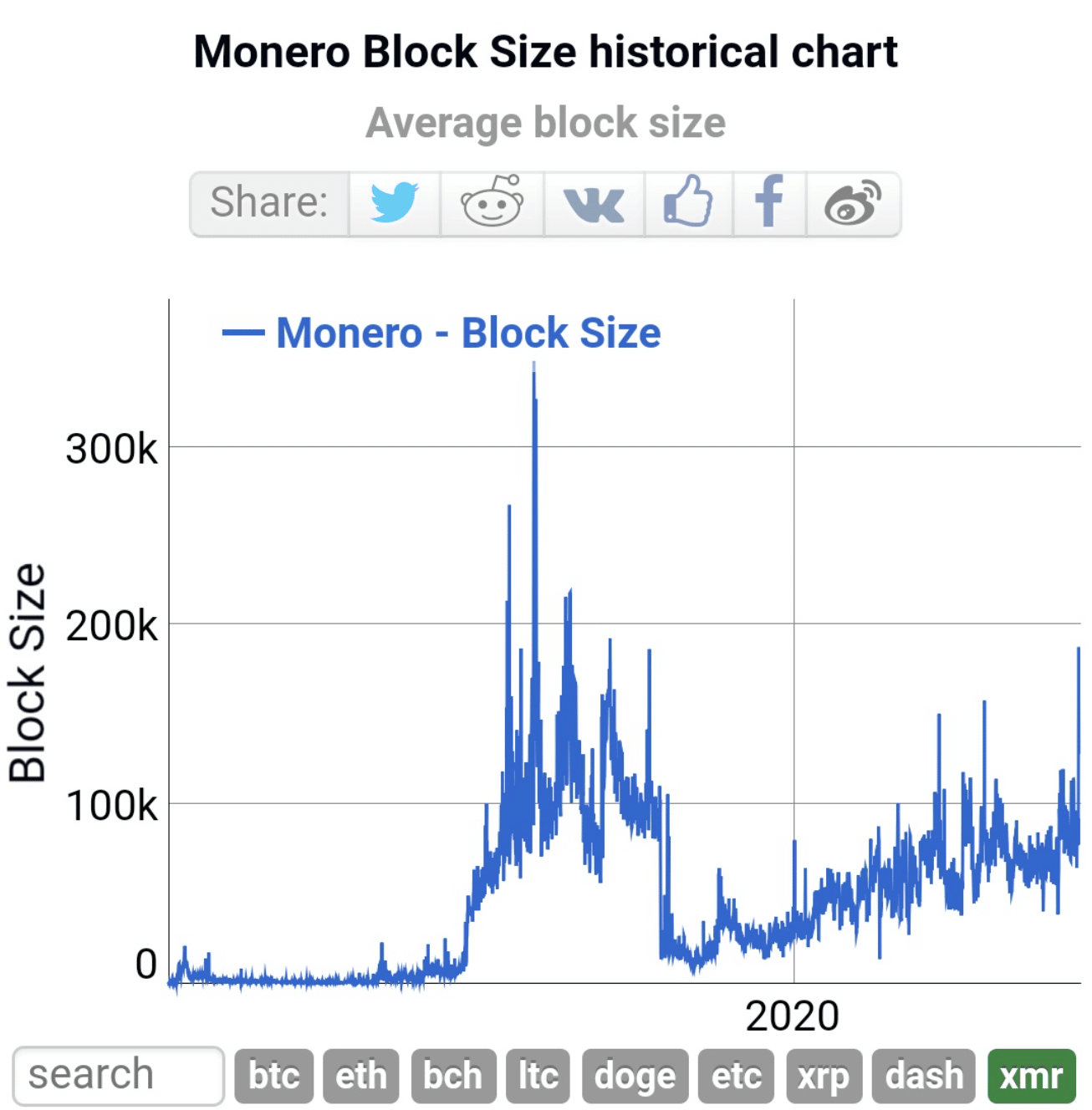 Monero [XMR], one of the most renowned privacy coins, underwent a successful hard fork on block 2,688,888, this Sunday (14 August).

The upgrade incorporated significant changes to make the network more secure and private.

But the question is- Did XMR see any interesting happenings on-chain or on its price action?

The team behind the aforementioned protocol shared this development about the hard fork on 14 August.

It brought several fixes to the internal multi-signature mechanism to facilitate the exchange of information. Such as key sets and data synchronization between wallets, as explained on their website.

“Multisig means that a transaction needs multiple signatures before it can be submitted to the Monero network and executed. Instead of one Monero wallet creating, signing, and submitting transactions all on its own, you will have a whole group of wallets and collaboration between them to transact.”

The network upgrade also included changes to its ‘Bulletproofs’ algorithm to boost transaction speeds and reduce transaction sizes by an estimated 5-7%, as well as improvements to its multisig mechanism.

Moving on to some after effects- this forking event did turn out to be fruitful.

Monero’s block size witnessed a massive uptick as seen below. The metric momentarily reached a block size of 310kB the day before, triggering a “dynamic block size algorithm” for the ‘very first time.’

Prior to this event, the avg. block size was~78K.

This showcased Monero’s ability to scale. Thereby, passing the stress test for the network with flying colors.

Moreover, given the impressive growth, XMR progressed to record significant traction on the social front as seen on LunarCrush.

Both social mentions and engagement saw 121% and 180% hikes respectively.

The said increase marked a significant change. Last month, its social dominance declined by 53%. And, the social volume also dropped by 30%.

In addition, whales (dominant buyers) who previously didn’t quite fancy the token- began to showcase some interest.

XMR climbed by almost 7% overnight before the weekend hard fork. However, the post-scenes weren’t too bullish. On CoinMarketCap, XMR suffered a fresh 2% correction as it slid down to the $165 mark, at press time.