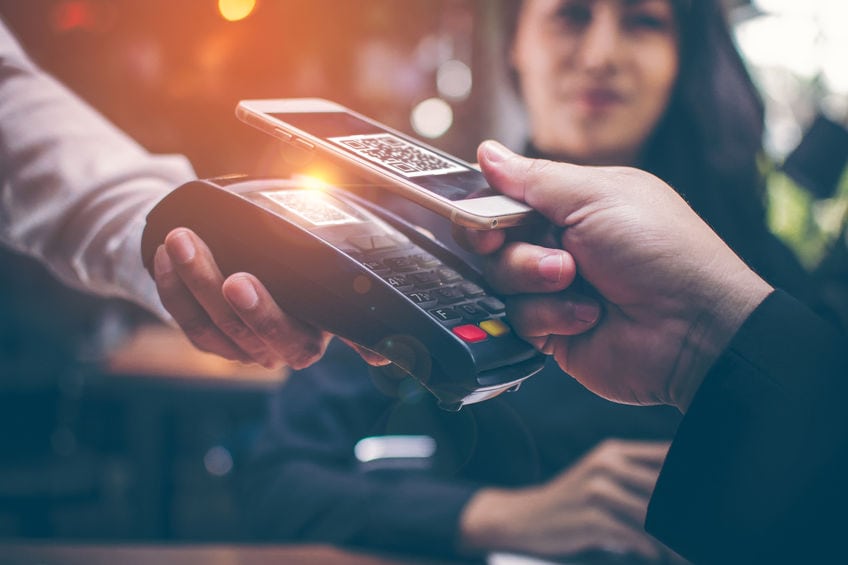 Japanese e-commerce giant Rakuten has started allowing its users to exchange cryptocurrencies for its e-money, Rakuten Cash. The firm unveiled this news through a press release on February 24, noting that its clients would have to use its crypto wallet, Rakuten Pay to complete this process. Reportedly, the company has set limits for such transactions per month at a minimum of 1,000 yen (£6.72) to a maximum of 100,000 yen (£672).

According to the news release, users must open a physical trading account using Rakuten Wallet and install a smartphone dedicated to trading to access this service. At the moment, this service supports Bitcoin (BTC), Bitcoin Cash (BCH), and Ethereum (ETH). By allowing users to swap crypto for Rakuten Cash, the company has created a gateway for its customers to purchase goods and services from thousands of merchants in crypto. These include FamilyMart, McDonald’s, 7-11, and Mister Donut.

To mark the launch of this service, Rakuten launched a gifting campaign on February 24. The campaign, which is set to end on March 24, would offer users a chance to get up to 1,000 points whenever they convert crypto to Rakuten Cash. Explaining the rewarding process, Rakuten said that users would earn points based on the amount of crypto they convert to Rakuten Cash. For instance, a charge of 1,000 yen would see a user get 100 points.

Fostering the mass adoption of crypto

Reportedly, Rakuten has at least 95 million users. Through this launch, the company has further exposed this population to cryptocurrencies. However, this service is only open to the customers of Rakuten’s standard crypto wallet. The users of the firm’s dedicated margin trading app, Rakuten Wallet Pro, will not be able to load up on Rakuten Cash through this service.

Rakuten added that it intends to use the synergies of the Rakuten Group to provide convenient and profitable crypto asset management and new spending methods to enhance customer satisfaction.

See also  XRP‘s “False Move” Could Lead it to $0.25 Despite Macro Strength

This news comes as Rakuten Group’s interest in crypto and the blockchain sectors continues increasing. The Tokyo-based company first dipped its toes in the nascent sector in 2016 by launching the Rakuten Blockchain Lab (RBL) in Belfast, UK. In 2018, the firm purchased Everybody’s Bitcoin Inc., before proceeding to launch its crypto exchange in August 2019.