In a statement released yesterday, Telegram said it isn’t planning on integrating its messaging app with its cryptocurrency token wallet.

When the TON blockchain network launches, the associated wallet app won’t be part of its messaging app.

“At the time of the anticipated launch of the TON Blockchain, Telegram’s TON Wallet application is expected to be made available solely on a stand-alone basis and will not be integrated with the Telegram Messenger service.”

There’s been much speculation over Telegram‘s plans for its TON blockchain and cryptocurrency tokens called Grams.

In terms of service from October 2019, Telegram had suggested that its messaging app and wallet would work together or would be a standalone app. With this news things look a little more certain, for now.

The company and three of its employees, including CEO Pavel Durov, are currently awaiting deposition regarding an ongoing case with the US Securities and Exchange Commission (SEC). The company is set to be questioned over whether its token sale constituted a securities offering.

Telegram has continually denied the SEC‘s claims, but did put the sale of its Gram tokens on hold late last October. It said it wanted to maintain the “status quo” until the case had been resolved.

Even so, the messaging app hasn’t exactly been totally helpful with the SEC. Over the past week, Telegram has been refusing the SEC’s requests for financial documents relating to its $1.7 billion token sale.

At this point, it’s difficult to understand why Telegram has taken the decision not to integrate its TON wallet and messaging app. Doing so would certainly coincide with its goal of creating a means of currency exchange that’s easy to use, particularly for those already on its popular messaging platform.

However, in yesterday’s statement, Telegram stressed that it won’t have control over TON.

Perhaps the intent to separate the apps at launch is to reinforce Telegrams claims that it doesn’t have control over its blockchain, but that remains to be seen, though.

With Telegram‘s face off with the SEC stepping up a gear this month, it’s going to be an interesting couple of weeks for the company. 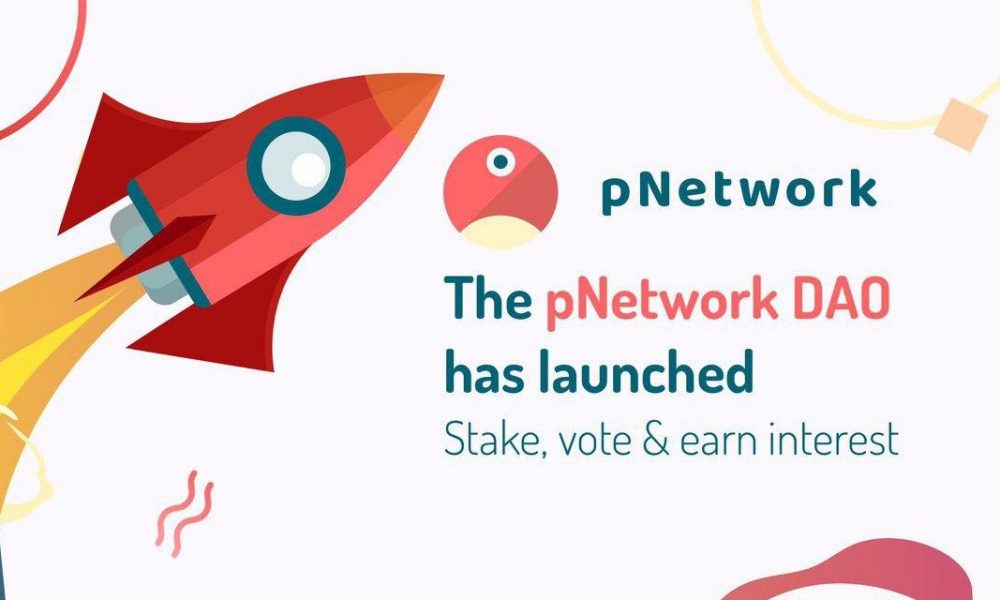 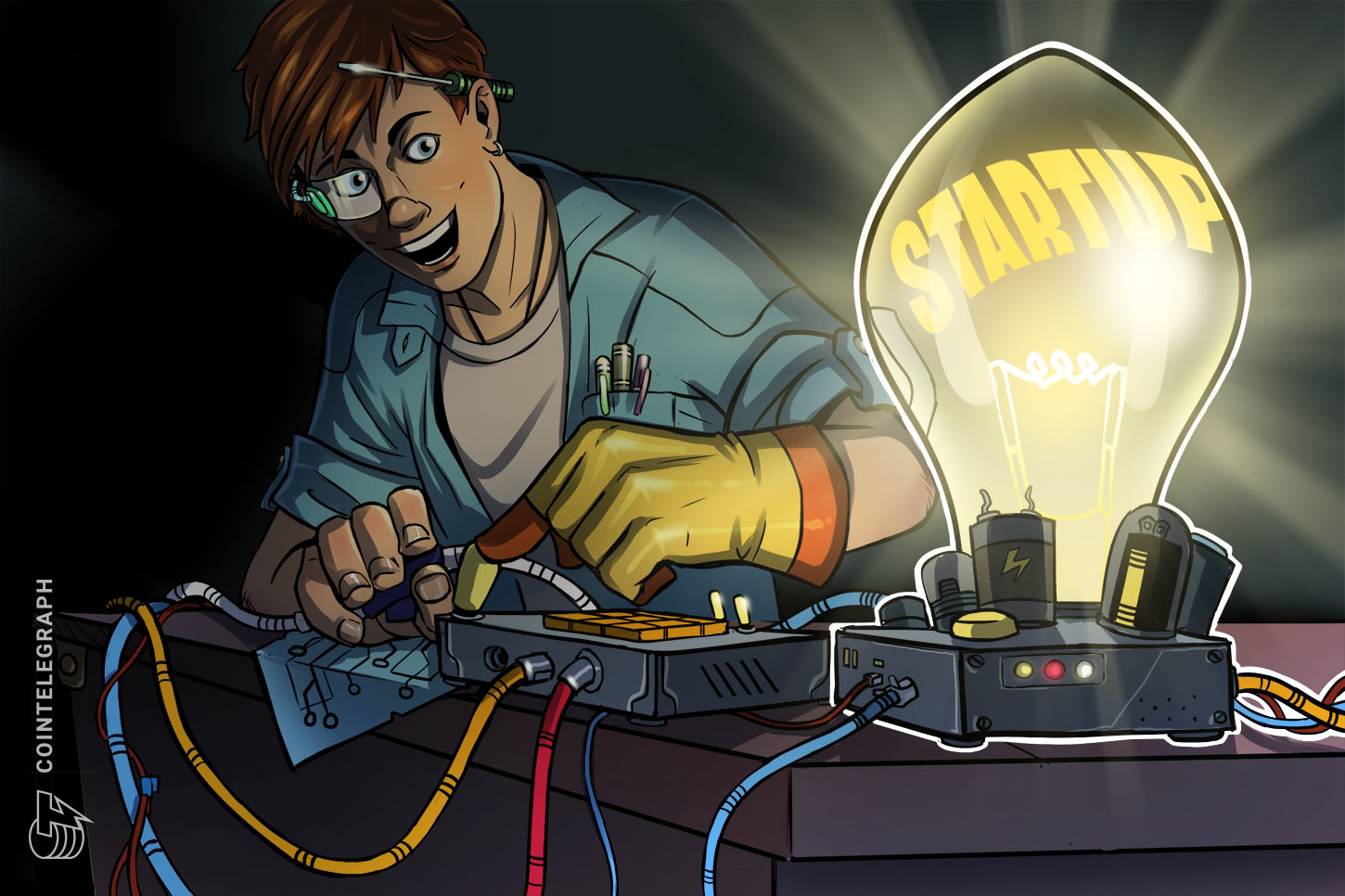