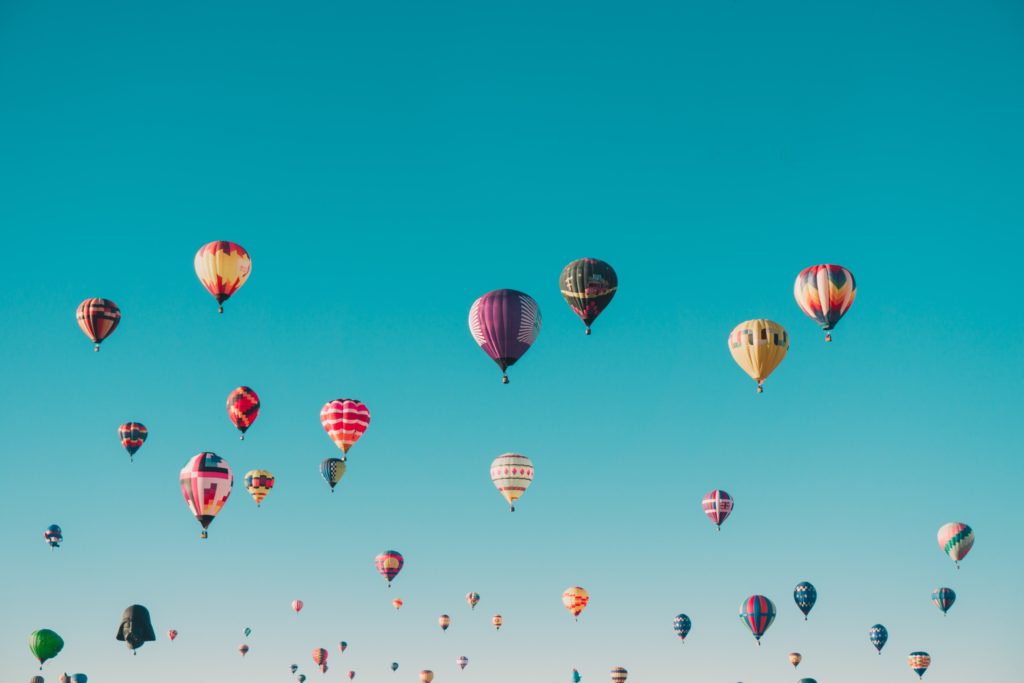 Ethereum Classic (ETC) recently saw a successful implementation of the Thanos hard fork. The move was made only days ago, on November 29th. Interestingly, the hard fork was followed by a significant surge of the ETC blockchain’s hashrate.

Thanos hardfork was an important move for Ethereum Classic, as it increased the project’s network security. After ETC hacking attack earlier this year, the new hard fork was meant to increase the project’s hashrate, thus making it less vulnerable to 51% attacks. As it turns out, the fork achieved its goal.

The project’s hashrate climbed up from 3.3 terahashes per second (TH/s) to 5.75 TH/s in only a few hours after the fork.

Why was Thanos hard fork needed?

As some may know, Ethereum Classic’s blockchain uses DAG (Direct Acyclic Graph), which was introduced to prevent the centralization of hash power. With some professional miners using ASICs instead of CPU and GPU miners, there was a major issue of hash power centralization, where these miners would dominate the blockchain, leaving no room for those who cannot afford equipment worth thousands of dollars.

Developers say that the strategy was a major success, but it did come with some downsides. For example, DAG parameters were overly aggressive, which eventually also rendered GPU miners obsolete.

READ  2020 year-end summary: the top 50 cryptocurrency transcripts by market value have increased by 56 times in the highest year! who is it?

This is why Thanos fork was necessary, as developers planned to reduce the DAG file size from 3.95 GB to 2.47 GB. That way, ASIC miners would still be out of the game, while GPU miners would be able to return to the network.

The fork had one more proposal, which is to make the ETC mining period twice as long, in order to buy GPU miners at least three additional years.

The fork was finally implemented early on November 29th, after the blockchain hit 11.700,000 blocks. More than 90% of the project’s miners have migrated and the hashrate has gone up considerably in hours that followed.

TA: Ethereum Steadies Above $1,280, Why ETH Could Restart Its Rally 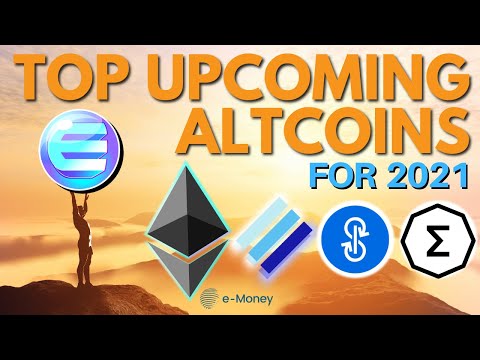