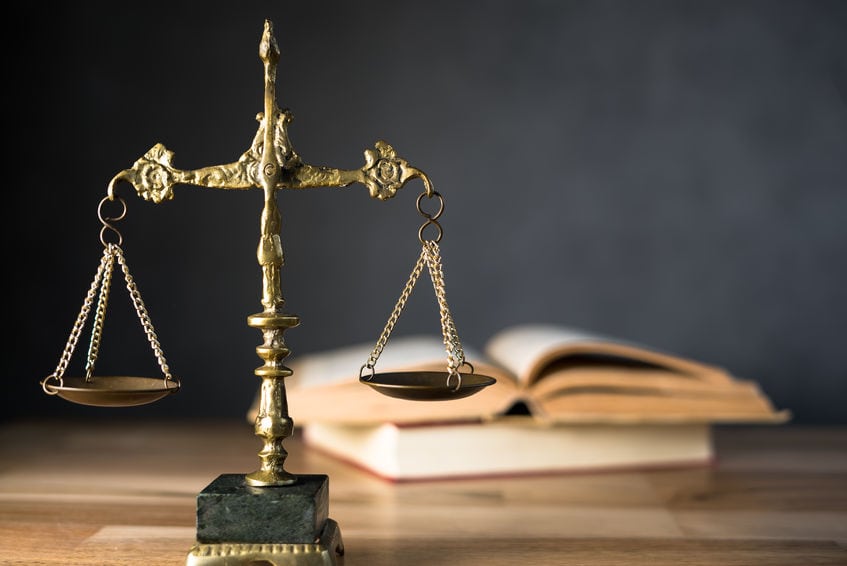 Brian Klein, Virgil Griffith’s attorney, has filed a motion to dismiss charges against the Ethereum developer. A report unveiled this news on October 26, noting that the lawyer filed for dismissal after the US government charged Griffith with violating sanctions laws. Per Klein, the government’s indictment of Griffith does not specify any alleged overt acts. Additionally, the attorney claims the indictment does not contain any factual allegation of fact.

According to the motion for dismissal,

“There are several statutory limits to the President’s authority under Section 1702. Relevant to this case, the President does not have authority to regulate or prohibit, directly or indirectly, the importation from any country, or the exportation to any country, whether commercial or otherwise, regardless of format or medium of transmission, of any information or informational materials, including but not limited to, publications, films, posters, phonograph records, photographs, microfilms, microfiche, tapes, compact disks, CD ROMs, artworks, and news wire feeds.”

According to Klein, the government’s theory is that Griffith offered services by attending and speaking at a blockchain conference in Pyongyang. This is because the developer provided the DPRK with valuable information on blockchain and crypto technology. On top of this, the developer took part in discussions regarding the use of cryptocurrencies to evade sanctions and launder money.

However, Klein argued that Griffith only provided information that was already in the public domain. He added that the Office of Foreign Assets Control (OFAC), the Treasury Department division that oversees the enforcement of sanctions, has neither issued regulations nor published guidance documents that clarify the definition of services that are prohibited under executive orders.

This news comes after US authorities arrested Griffith in November 2019 on charges of going against the International Emergency Economic Powers Act (IEEPA). The US government also charged him violating executive orders by going to North Korea and allegedly teaching government officials how to use the blockchain and cryptocurrencies to bypass economic sanctions.

Reportedly, this became the first-ever sanctions case in the US involving cryptocurrencies. As such, it is set to draw a lot of attention as its results could set an example for other cases that the US government might bring under the law as it continues sanctioning individuals and entities. Why is Cardano the primary hedge against Ethereum for this analyst Japan: FSA reportedly warns Binance against operating without a license