Blockchain-based data ownership initiative Cirus Foundation has formed a strategic partnership with D-VoiS, a major Internet Service Provider (ISP) in India. This partnership will ensure deployment of the Cirus Device to homeowners, as well as connectivity to the Cirus data platform. The Cirus Device – a Wifi Router that enables users to be compensated for the data they generate – is a pivotal solution that fulfills hardware requirements for the ISP and gives value back to the creator of the data – a first of its kind product offering.

Through this strategic initiative, Cirus will be able to tap into a broad market, providing a seamless solution that pays homeowners for their data insights while expanding broadband internet coverage in the emerging market. The rate of broadband deployment in India is among the fastest in the world, with 40 Million homes currently being served. While broadband is in its high-growth phase, the deployment of the Cirus device fits the current market trend while bringing value directly to users – a win-win solution.

D-VoiS, will assist in the deployment and installation of the Cirus Device to their existing user base. The homeowner can then opt-in to the Cirus Ecosystem and become part of the Data Economy, should they choose. The onboarding experience will be frictionless, as the ISP will support a clear pathway to adopt this new product offering.

The advanced WiFi router captures the most granular data from within the home, ranging from Web browsing to IoT devices. Additionally, each person within the household will be able to be paid for their insights, most of which are already captured by existing websites. The ISP acts as a centerpiece to the Cirus deployment strategy, as the onboarding of users can occur within a short period of time, including installation and prompt notifications to assist with set-up. The homeowner will benefit from this integration without having to change their existing behavior.

“Through the advancement of the Digital era and WEB 3.0, it’s about time people share in the value of their largest digital asset – data. The time is now to bring millions of people together onto the system to share in the value generation which has traditionally been captured and siloed by a few large tech companies.. The ISP strategy effectively captures a massive audience to enable this.” Said Cirus Co-Founder, Samartha

“This is the first time that we have found a router partner who is keeping the consumer at the center of their economics.  The Cirus value proposition to our customer base is not only extremely beneficial to our customers but will also provide D-VoiS a significant advantage in increasing customer retention on our network and will enhance our ability to grow our network” said D-VoiS, CEO Ramesh Sathya

D-VoiS has been working with engineers at Cirus for many months to ensure that the Device is fully compatible with their network and will have a smooth rollout. The contract fulfillment details and the scale of the long-term partnership between Cirus and D-VoiS will be announced at a later date.

D-VoiS are pioneers in India’s internet story. They provide cutting-edge internet solutions to various sectors in the Indian economy, including Retail, Hospitality, Campus Wi-Fi, Corporate, and Public Wi-Fi. The brand I-On is a trusted name in multiple sectors, and the continuing moves into Residential Broadband are cause for excitement as they offer state-of-the-art NOC monitoring connectivity and provide high-speed, low latency internet for over hundreds of thousands of subscribers.

Cirus Foundation is the development team behind the Cirus Ecosystem, an accessible onramp designed to accelerate the adoption of Web 3.0 and the Ownership Economy.

This consists of the Cirus Device, the Cirus Core Platform, and the Cirus Confluence Network which work together to give users true ownership over the data streams they generate. 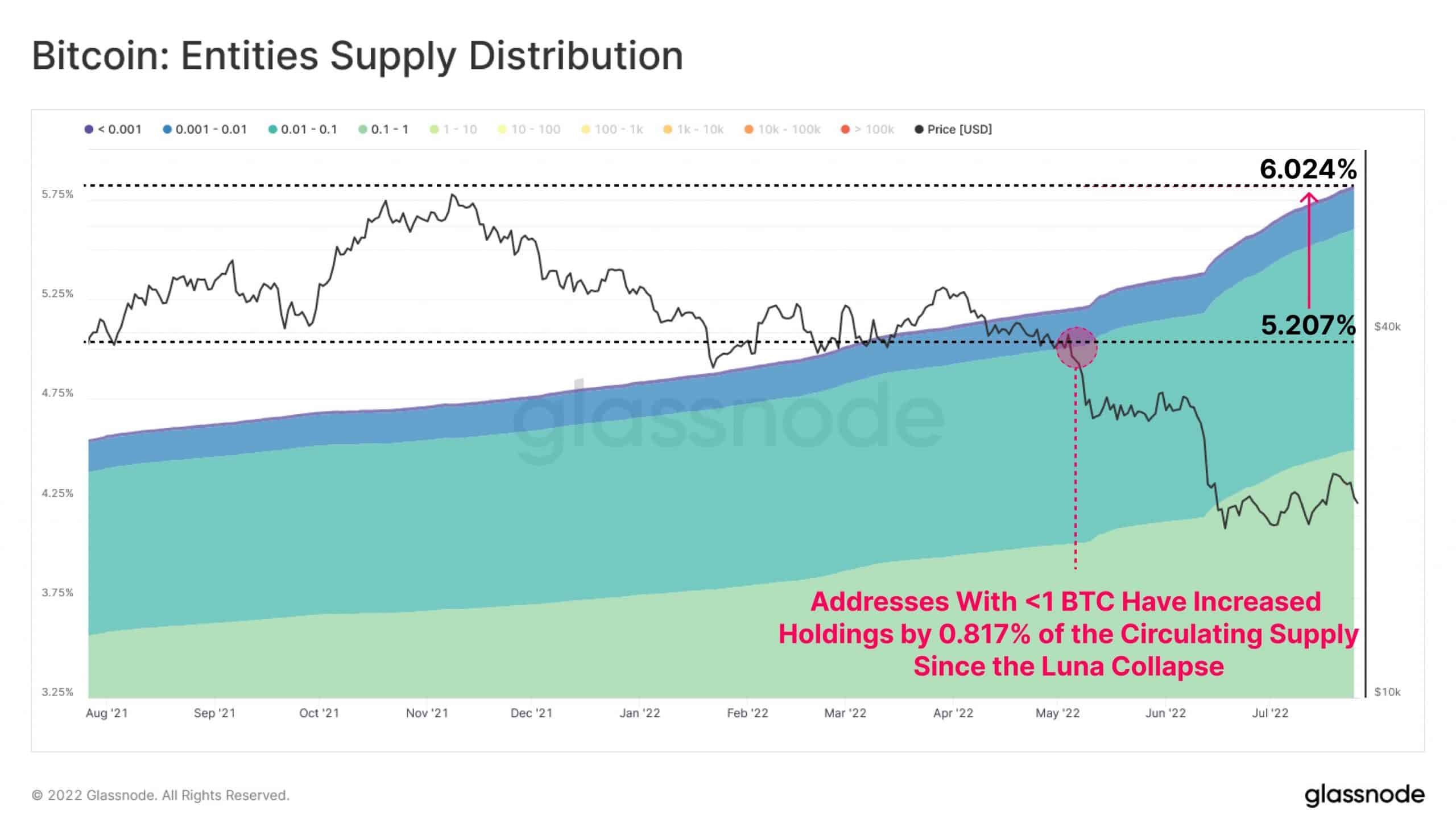 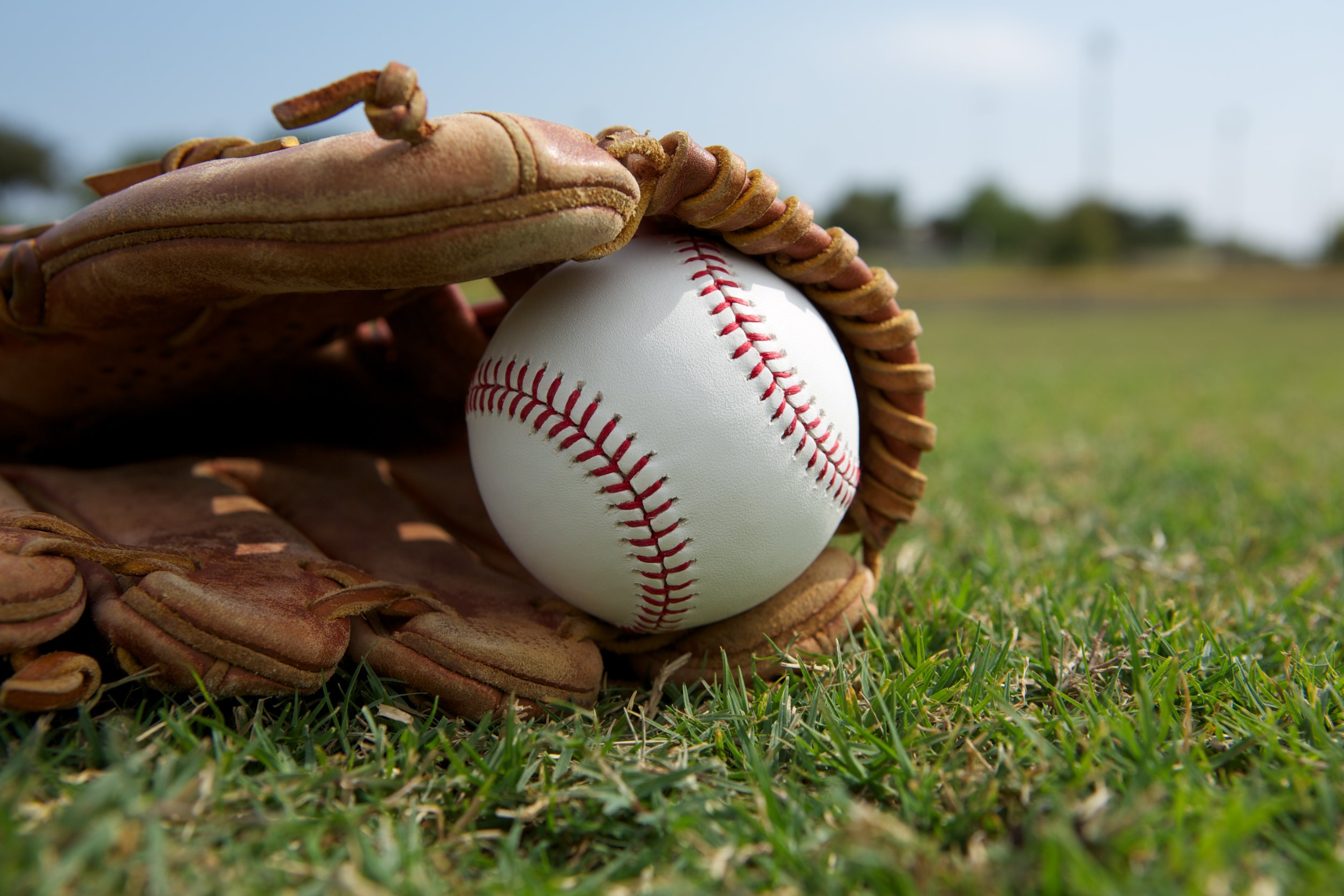 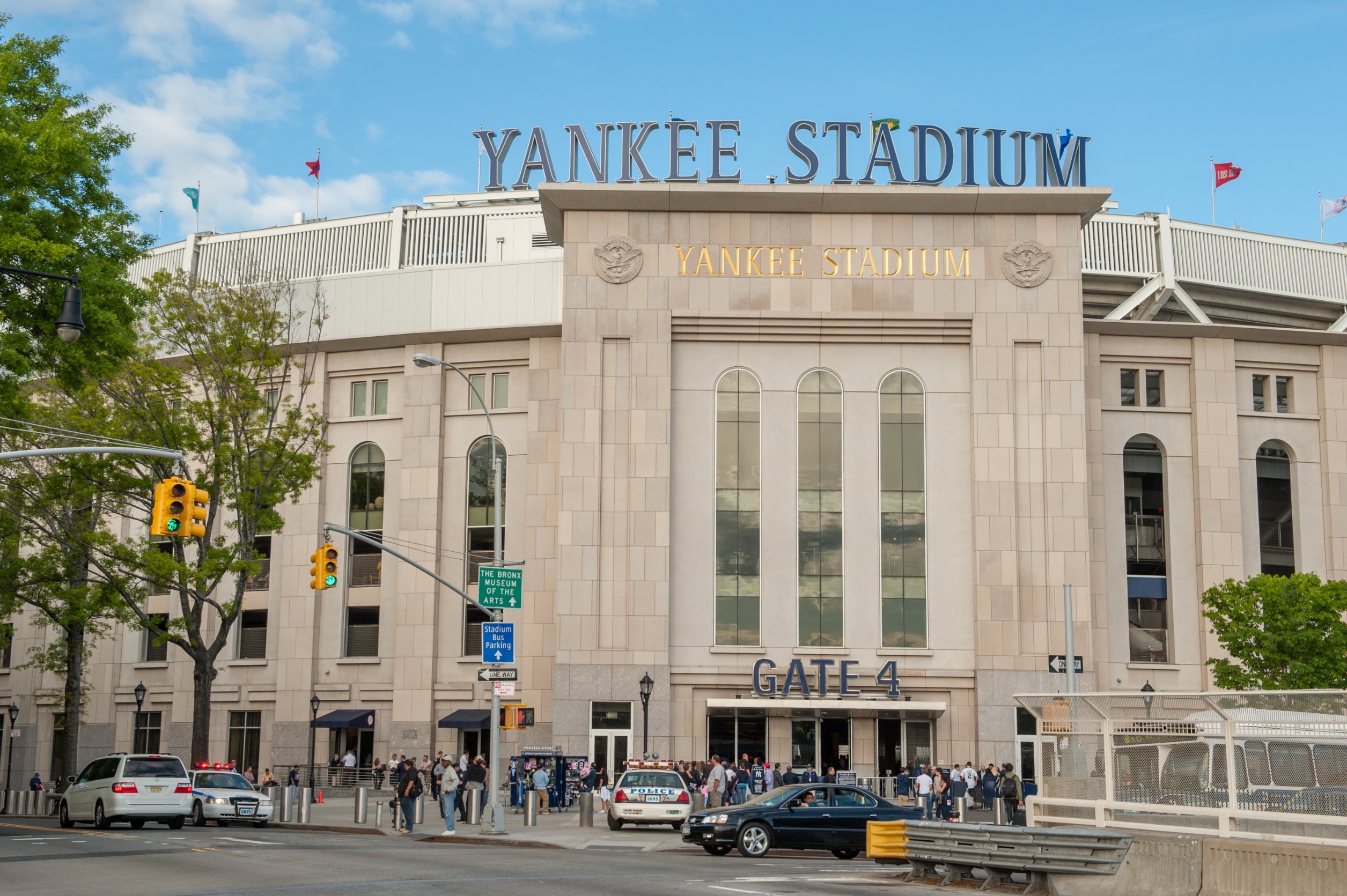