The Financial Supervisory Service initiates a check on whether the banknotes are remitted to overseas cryptocurrency exchanges. This is the first inspection conducted by financial authorities on banknotes after the cryptocurrency market overheated.

Starting with Hana Bank this week, the Financial Supervisory Service is going to check whether it is remittance to overseas cryptocurrency exchanges. If the Financial Supervisory Service determines that the scale of remittances to overseas exchanges for cryptocurrency investment is large and proper verification has not been performed during this process, it is possible to conduct a full investigation on banknotes.

On the 3rd, an official from the financial authorities said, “There was a discussion that it was impossible to transfer foreign currency to (cryptocurrency overseas) exchanges. Told.

However, it is pointed out that banks can only check the recipient, so that remittances to overseas cryptocurrency exchanges cannot be fundamentally blocked. For example, if the recipient does not have a coin (COIN), etc., it is difficult to prevent the remittance if it is specified as a general company.

Accordingly, the Financial Supervisory Service conducts a sector inspection to determine how much remittance is being made in the banknote. This is a measure to thoroughly block the act of targeting a kimchi premium that is re-selling in Korea after remittance to overseas exchanges to purchase cryptocurrency.

It is also interpreted as an act of pressing the banking sector to more thoroughly block overseas remittances for cryptocurrency investments.

Banknotes have recently restricted non-face-to-face overseas remittances by themselves. When the monthly accumulated remittance amount exceeded US$ 10,000, Shinhan Bank asked the head office or branch to submit documents such as proof of income and check whether the funds were owned.

The Financial Supervisory Service is also expected to look into whether it has violated the foreign exchange transaction law in the sector inspection.

When the Financial Supervisory Service attempted to initiate a check on whether banks were remitted to overseas exchanges, some pointed out that the financial sector was’governmental misconduct.’ It means that only banknotes are pressured without any regulations to prevent overseas remittances for cryptocurrency investment. Moreover, since the legal status of cryptocurrency is not clear, even if a remittance is made from a bank to an overseas exchange, it is not a violation of the Foreign Exchange Transaction Act. 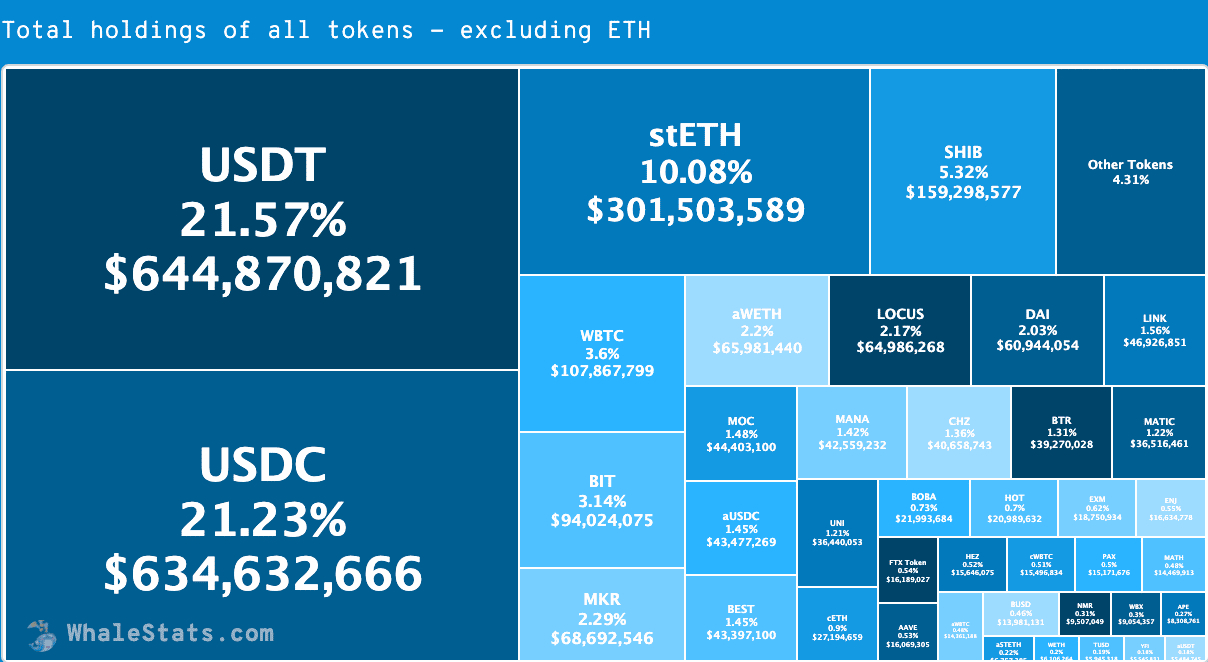 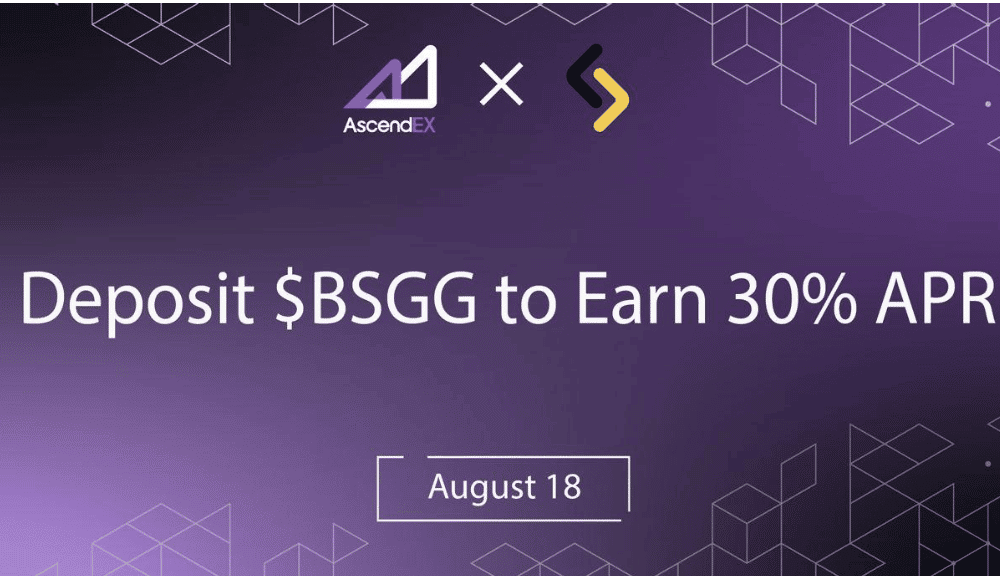 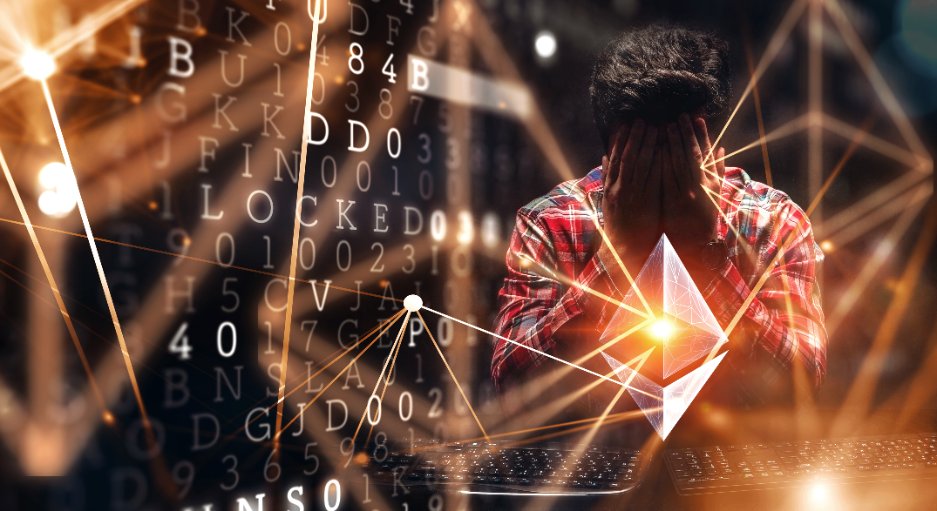