The same day business intelligence firm MicroStrategy announced it would use $488 million from the proceeds of a private offering sale to buy Bitcoin, the company said it may also sell up to $1 billion of its stock for the same reason.

In a Monday S-3 filing for the U.S. Securities and Exchange Commission, MicroStrategy said it would be launching an “at the market” securities offering which would allow it to sell up to $1 billion of its Class A Common stock over time. The firm said it intended to use the proceeds from the offering “for general corporate purposes, including the acquisition of Bitcoin.”

Related: MicroStrategy could hold more than $4B in Bitcoin after latest private offering and crypto purchase

According to the SEC filing, MicroStrategy held 92,079 Bitcoin (BTC) — roughly $3.7 billion at the time of publication — as of June 4, with the company saying today it intended to purchase an additional $488 million in the cryptocurrency. The filing shows MicroStrategy purchased its existing holdings at an average BTC price of $24,450, meaning that the company has seen the value of its crypto increase by almost $1.5 billion.

Should the firm use the entirety of the $1 billion proceeds to invest in Bitcoin again, it would add roughly 25,000 coins to its coffers at the current value of $40,150. The price of the crypto asset has risen by more than 8.8% in the last 24 hours. Could institutions pulling millions see Bitcoin [BTC] at $20K next 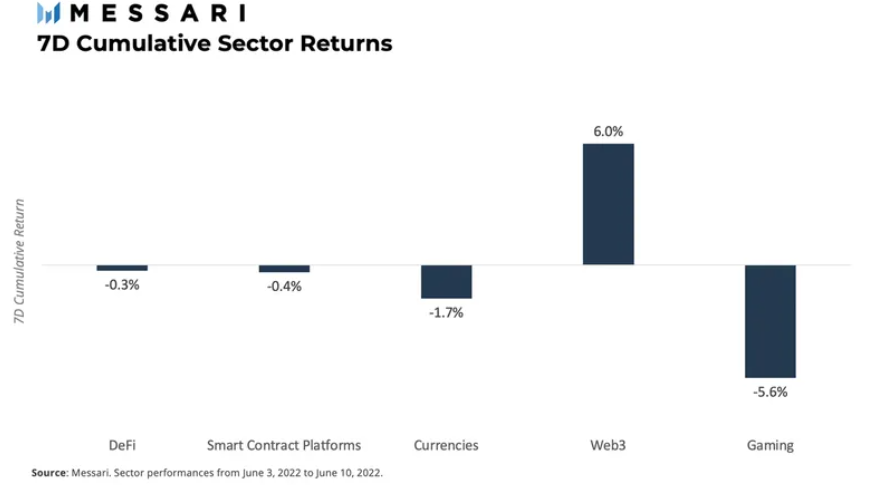 Will Bitcoin recover? US Senate crypto bill one of several catalysts to support BTC price