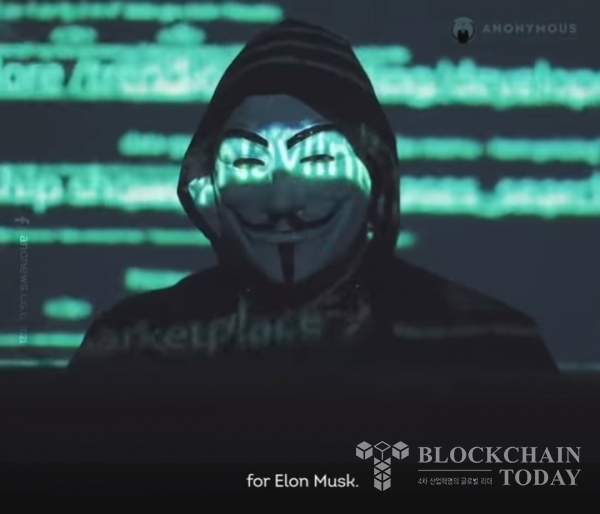 According to foreign media such as the British Daily Mail, Anonymous posted a YouTube video titled ‘Anonymous Message to Musk’ on the 5th (local time).

In the video, Anonymous pointed out, “Many lives have been destroyed because of the games you play in the cryptocurrency market.” “Millions of investors rely on the return of their investments in cryptocurrency to improve their lives. Born from assets stolen from the emerald mines, a product of South Africa’s apartheid, you won’t understand.” Musk’s father is known to have owned a South African emerald mine.

“Your public whim has shattered the dreams of hard-working people, but you mocked them in your multi-million dollar mansion. You may think you’re the smartest, but this time you’ve met the owner. Expect it.” .

Until now, the cryptocurrency industry has been largely dominated by Musk’s tweets and positions. As the most recent example, Musk posted a broken heart emoticon on his Twitter on the 3rd (local time) next to an image of a breakup lover and the hashtag phrase ‘#Bitcoin’. Bitcoin price fell as speculation emerged that Musk was implying that he was severing ties with Bitcoin.

However, the next morning Musk again showed his support for Bitcoin by posting a ‘Laser Eyes’ character engraved with the Bitcoin mark. ‘Laser Eyes’ are photos and drawings in the form of lasers emanating from their eyes, and are ‘meme’ with the meaning of supporting Bitcoin.

Musk’s whims did not end there. On the afternoon of the same day he posted a meme expressing his support for Bitcoin, Musk again sent an emoticon sympathizing with a tweet criticizing Bitcoin supporters. Later, referring to a tweet related to Vitalik Buterin, the creator of Ethereum, he commented, “I agree with him.”

Some critics say, “The current behavior of Musk is not right as a person who has a ripple effect on the industry in every word. He is constantly making fun of ants (individual investors).”

On the other hand, Anonymous, who sent a warning to Elon Musk, is an Internet hacker group that means ‘anonymous’. Anonymous, known to have started on the American community site 4chan in the early 2000s, is different from black hackers who pursue self-interest or fraud, pursue freedom of expression and social justice, and resist corruption and violence. It is characterized by The algorithmic stablecoin SafeDollar was attacked to zero, and the Polygon ecosystem also ushered in the hacker season? 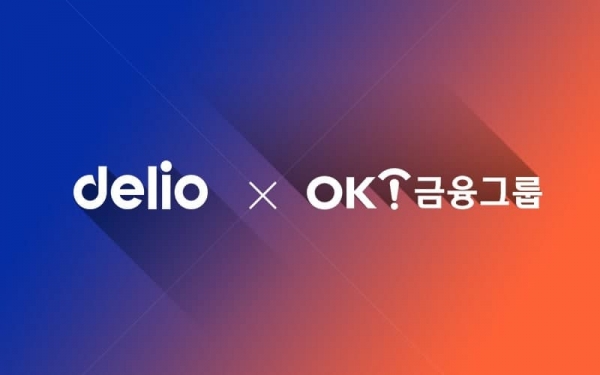