The core of the “Fair Launch” network is to help the founders of native encryption projects to quickly enter the market, skip traditional financing activities and improve the token distribution mechanism. Users can also participate in projects without thresholds, creating new conditions for autonomous communities .

Before entering the topic, we need to clarify one thing first: ” fair launch capital ” is not “Fair Launch Capital”. Don’t think of us as a venture capital fund called “Fair Launch Capital”. We are a brand new entrepreneurial community resources designed (fair launch) network and the project for the new “fair start” to provide a free service (channel), so as to have access to start-up capital.

For the founders of native encryption projects, a new way to launch next-generation networks and companies has emerged, and it is: ” Fair Start .” The “Fair Start” project allows these founders to use the existing network to guide the issuance of tokens, and then build a long-term and highly involved collaborative community. This new form of network collaboration (note: not a form of competition) is the core of “Fair Start” .

In essence, the ” fair start ” project is a decentralized encrypted network that is acquired, owned and managed by the community from the start, allowing everyone to participate in the project on an equal basis, and without any early access privileges, pre-mining or distribution of tokens . (Of course, this is only the current idea of ​​the project. If the community has any comments or suggestions on the improvement of the project, they can contact and communicate with them.)

The core of the “fair start” project is to help the founders of native encryption projects to quickly enter the market , while skipping traditional financing activities and improving the token distribution mechanism. For users, anyone can participate in the project and create new conditions for autonomous communities.

See also  Why did Bitcoin fall by 2% in 1 hour? There are three reasons

Based on the above core concepts, the “Fair Start” project now plans to introduce a new agreement to the market, which will fundamentally subvert the bilateral interaction between founders and users in the existing entrepreneurial market. They provide a self-funding method for crypto projects, and try to use Yield Farming and liquidity mining to improve the early distribution mechanism, aiming to cultivate and guide healthy, diverse and profitable governance communities.

Not only that, in order to further promote the development of the project, “Fair Start” is creating a platform to develop the project mechanism and design. If it is as feasible as traditional alternatives, then many high-quality native encryption project founders will choose a “fair start” financing method. If everything goes well, we will soon see more “fair start” applications appear in the market, which will also promote the project to iterate the mechanism faster.

However, there are currently two main obstacles to the “fair start” project:

In this case, some projects may either be forced to launch contracts quickly, but the contract risk is high; or they may simply not release at all. However, the “Fair Start” project has begun to try to solve these problems.

At this stage, the operation of “Fair Start” is as follows:

In addition, projects on the “Fair Start” platform can also get other help. For example, the founders of native encryption projects will be introduced to the top network founders and economic designers they want to use and collaborate with. With the support of a very talented community, the project founding team was able to try and expand the early “fair start” mechanism.

See also  Why does the EIP need to be improved in the Ethereum network upgrade process? Understand the three stages of the new process

In fact, using the platform and method of “fair start” allows the Internet generation to realize project self-financing in a more economical symbiosis (rather than a parasitic way). Through the exploration and further development of the “fair start” mechanism, a major change can be made in the start of existing encryption projects, but the most important thing is to prove the feasibility of this new model as soon as possible, so that more native encryption project founders can benefit from it in the future.

Introduction to the core team and consultant team

The core team members of “Fair Start” include: 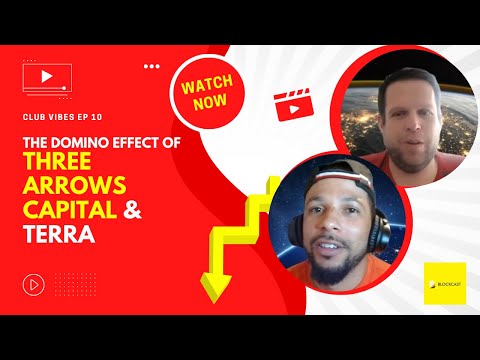 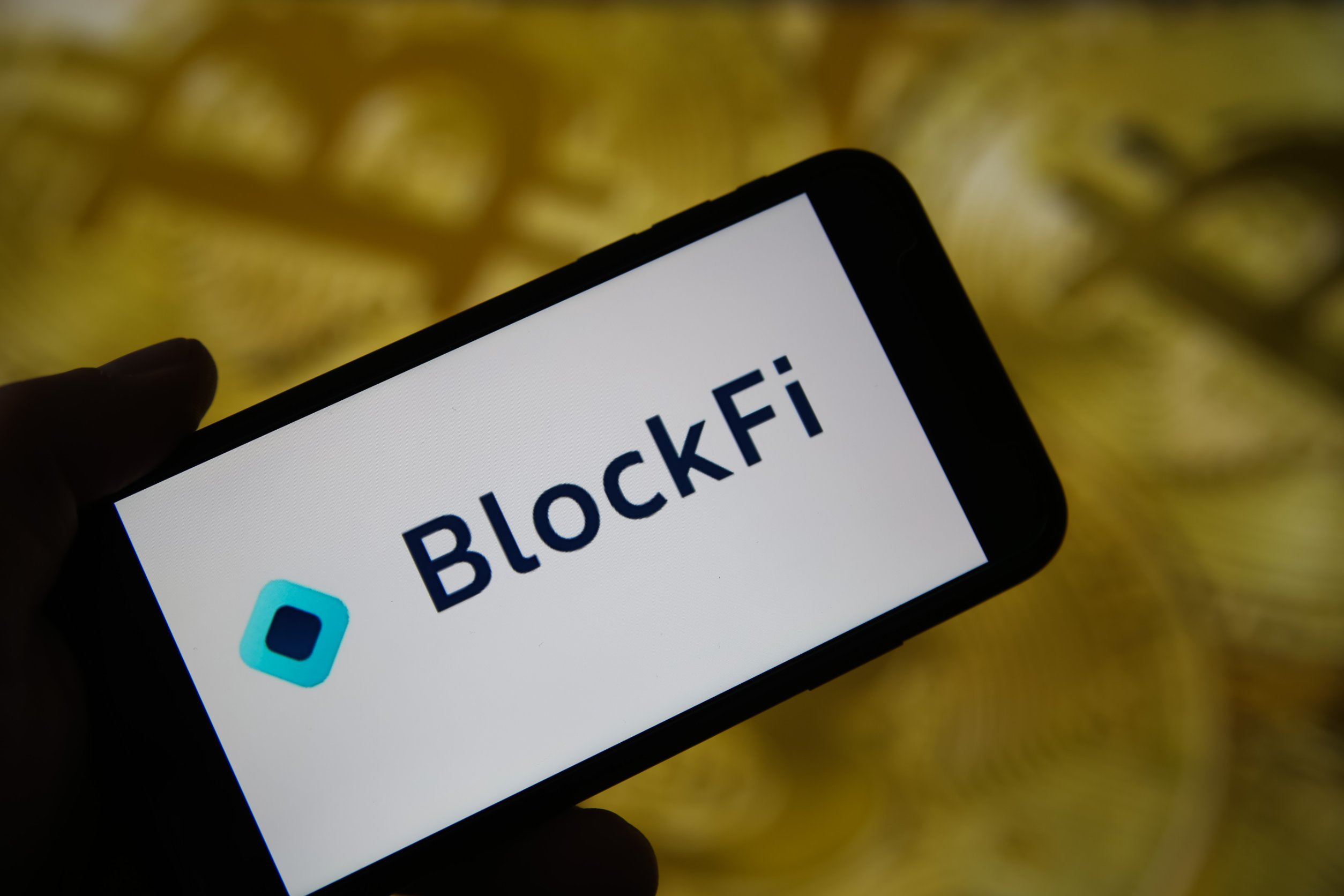 Everscale Speaks at the Capital by CoinMarketCap