The new EIP process is dedicated to reducing political factors in the EIP management process by separating the hard fork coordination process as much as possible.

The change to EIP-1 ​​(that is, the EIP promotion process) runs through a theme: to separate the improvement of EIP itself from the hard fork coordination process.

The EIP warehouse was originally intended to be a warehouse with a series of technical specifications. However, because of the hard-fork coordination process, political opinions have also been introduced into EIP warehouse management.

The new EIP process is dedicated to reducing political factors in the EIP management process by separating the hard fork coordination process as much as possible.

The first step is to delete the ACCEPTED （已采纳） status.

After deleting the ACCEPTED status, the two different processes that were originally set up for Core EIP and other EIPs have been merged into one, and there is only one process left in the EIP warehouse.

In order to track the fork coordination process and which EIPs will be deployed on the mainnet, we will set up a new warehouse: Eth1.0-specs.

Now, the EIP in the EIP warehouse will be marked with the following labels to mark the progress (new labels are shown with double asterisks before and after):

REVIEW stated that the author of the EIP sent a clear signal: the EIP is ready for external review.

In the past, EIP would only receive feedback from the outside at the LAST CALL stage, but this is often too late and it is too late to collect any meaningful feedback.

The current REVIEW indicates that the author is actively seeking feedback from others. So this state will be placed before LAST CALL .

FINAL does not mean that the EIP has been deployed on the Ethereum mainnet, only that the EIP specifications have been frozen. After that, only irregularities in the format of the EIP can be corrected, such as spelling adjustments. Any changes involving content need to open a new EIP.

Living is the renaming of the original ACTIVE state, which is one of the state types of EIP-1. The purpose of renaming is to more accurately represent the actual content of this state, and the word Living is taken from “living document”.

This means that the EIP can be continuously edited and updated.

STAGNANT status indicates that the development of the EIP has stalled and there has been no update in the past few months. The EIP robot will automatically tag the stalled EIP with this label.

WITHDRAWN status indicates that the EIP has been officially removed by the author. Only the author can remove his EIP.

The difference between STAGNANT and WITHDRAWN is that the latter means it has ended. If you want to revive a revoked EIP, you have to create a new EIP and use a new number. 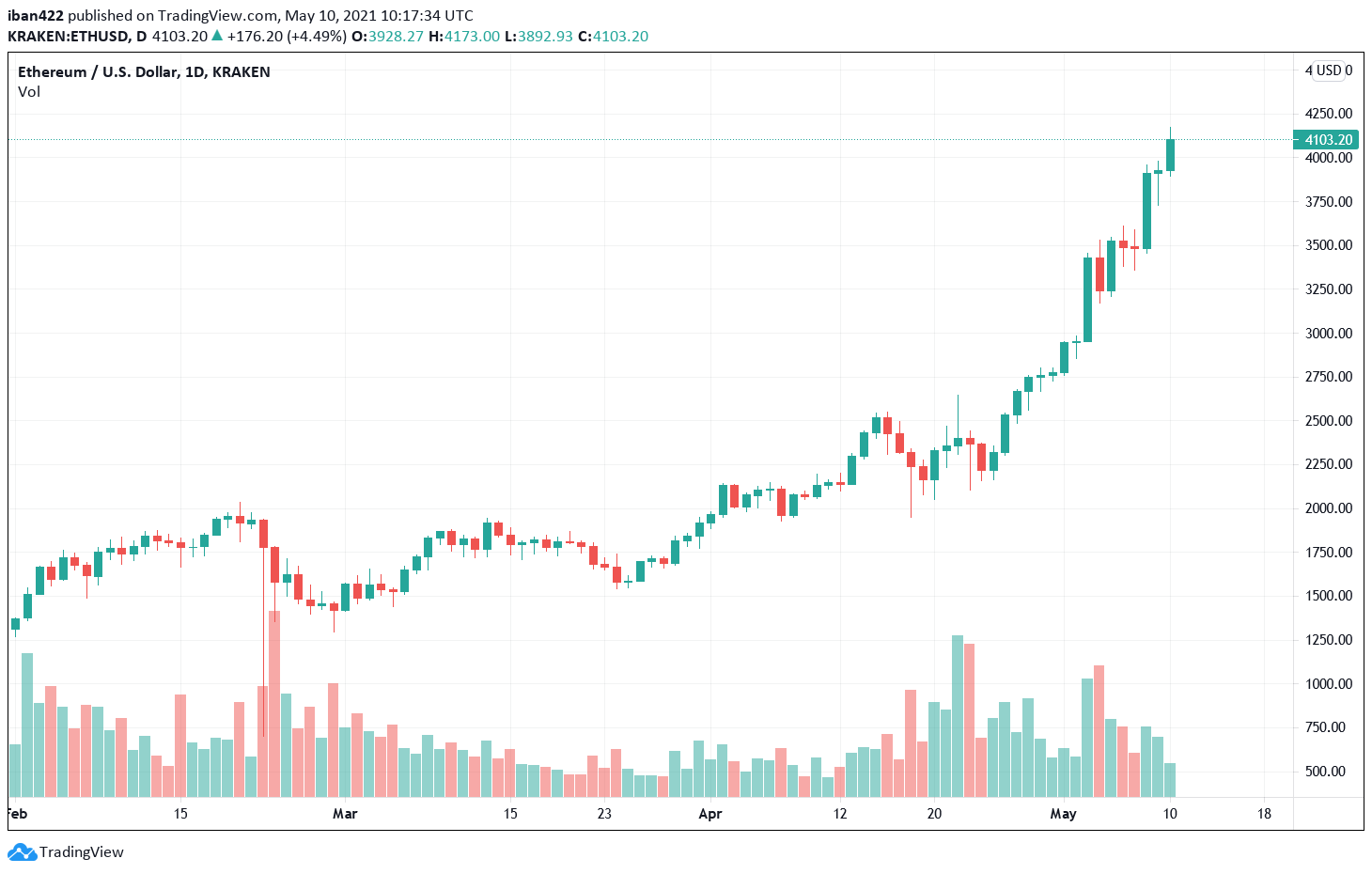 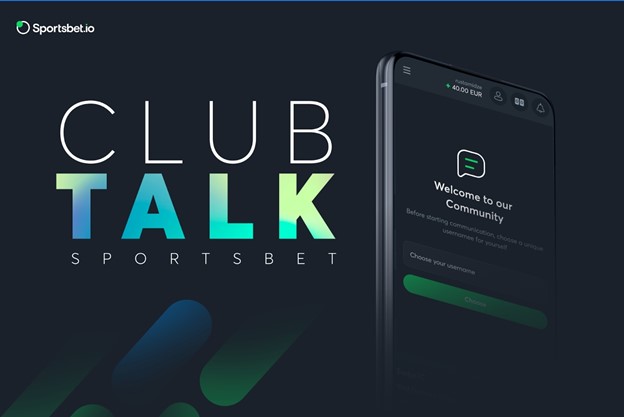