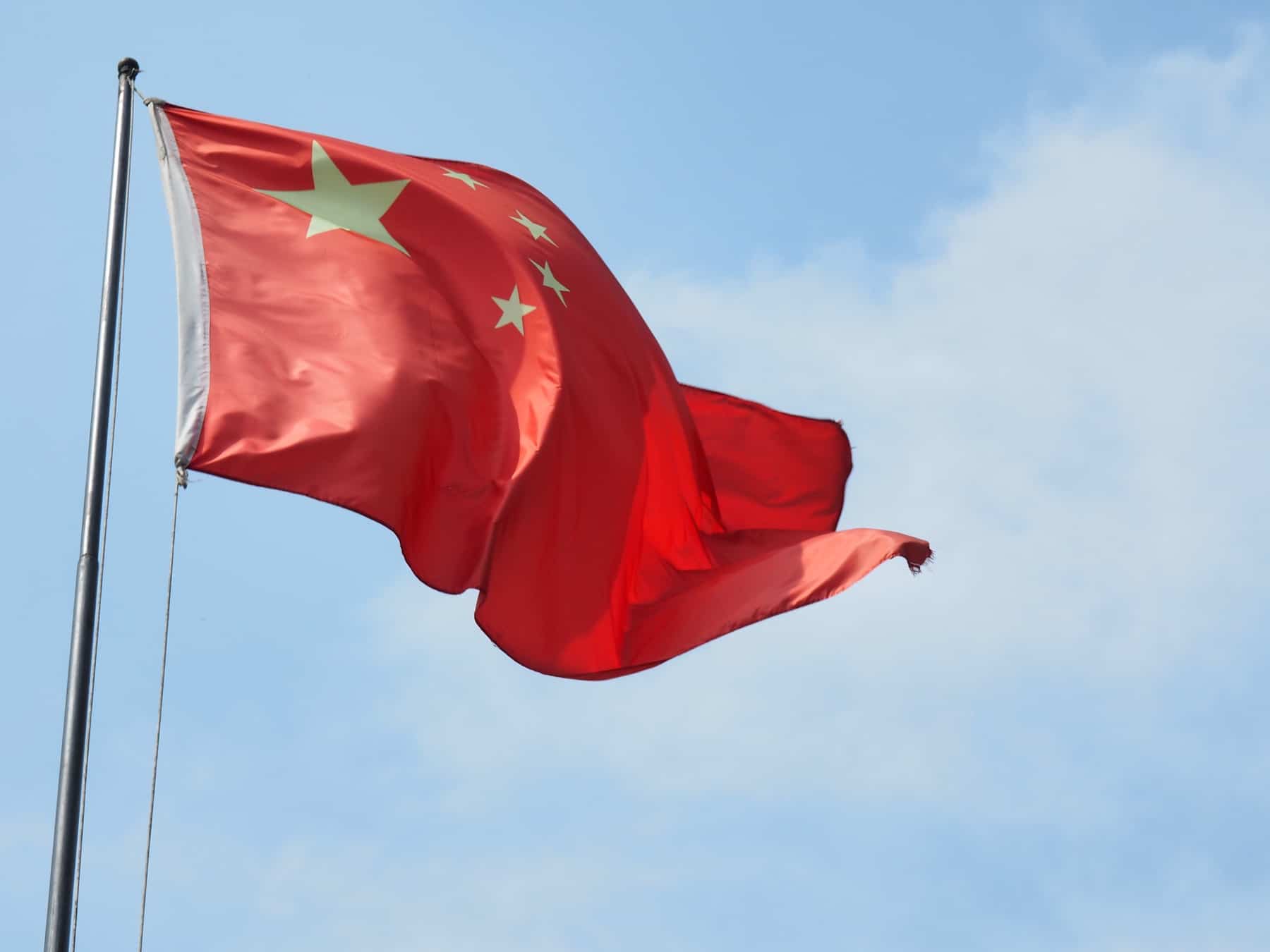 Southwestern Chinese province, Sichuan, has embarked on the present crackdown on crypto miners in China.

According to the Chinese crypto media outlet, PANews, the province has identified 26 suspected mining projects it wants to screen and possibly shut down by June 20.

The report notes that the officials in Sichuan had told local governments in the province to start inspecting the facilities as shut down any facility they suspect is mining cryptocurrencies.

It also noted the companies generating power for the miners should carry out internal checks and stop providing electricity to those that mine crypto assets.

China hosts 50% of the global Bitcoin production, but the recent ban on crypto mining by the Chinese government has threatened miners in the region. Some have even relocated to neighbouring countries that are crypto-friendly.

The Chinese government is clamping down on the crypto mining business in the country in the hope of controlling the financial risks in the industry.

Other regions such as Mongolia have voiced concerns regarding the high use of environmental degrading sources like coal for Bitcoin mining.

However, in Sichuan, miners mainly use the province’s high availability of hydropower to verify Bitcoin (BTC/USD) transactions. The move by the province shows that the reason behind China’s crackdown is broader than expected.

Other regions have also embarked on a crackdown

Sichuan is the second-largest Bitcoin mining province in China, based on the data compiled by the University of Cambridge.

In the rainy summer, some miners take their mining activities there to utilize the rich availability of hydropower electricity.

Other regional mining centers such as Yunnan, Inner Mongolia, and Xinjiang have since carried out mining bans in their respective regions.

With the latest mining crackdown in Sichuan, it shows that even those that use renewable energy for mining are not to be exempted from the crackdown.

China has made its move, the ball is now in America’s court

Ethereum is also a “communication network”. What kind of messages are encrypted users using it to transmit?