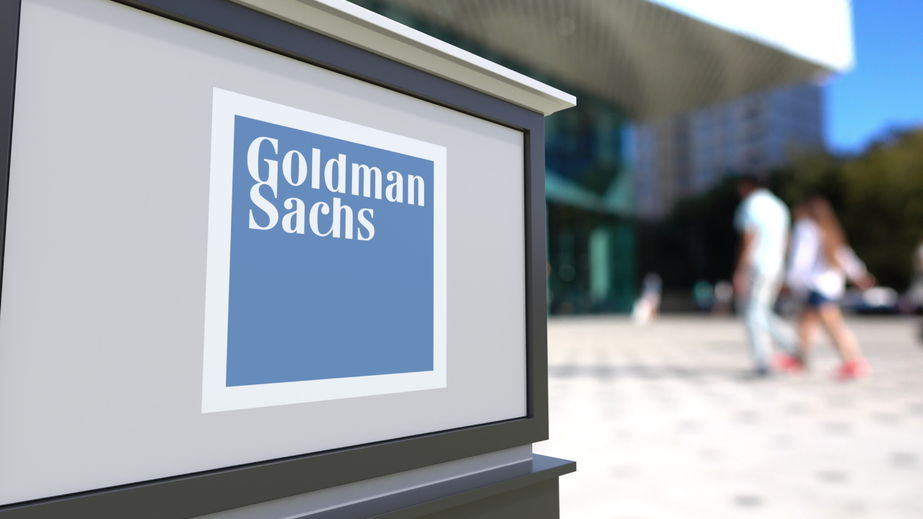 Goldman Sachs, an American multinational investment bank, recently conducted research and found that the crypto space is now a new asset class. The financial institution shared the findings of the research through a report on May 21, noting that crypto is undoubtedly Top of Mind. Goldman Sachs’ research involved interviewing several industry experts to get their opinions on whether the crypto industry should be considered an institutional asset class.

According to the report, Goldman Sachs sought the opinions of Michael Novogratz, the co-founder, and CEO of Galaxy Digital, Nouriel Roubini, a Professor of Economics at the New York University Stern School of Business, Michael Sonnenshein, the CEO of Grayscale Investment, Alan Cohen, SEC’s former Senior Policy Advisor, Dan Guido, the founder and CEO of Trail of Bits, and Michael Gronager, the founder and CEO of Chainalysis. The Global Head of Digital Assets at Goldman Sachs, Matthew McDermott, also weighed in on the matter.

We’ve now hit a critical mass of institutional engagement [in crypto]. Everyone from the major banks to PayPal and Square is getting more involved, which is a loud and clear signal that crypto is now an official asset class.

Sonnenshein seconded Novogratz saying that he is yet to meet someone that understands the crypto space well and isn’t amazed by the potential that the asset class has.

BTC is an investable asset despite its idiosyncratic risk

Roubini, who is also known as Dr. Doom because of constantly bashing BTC and the crypto sector as a whole, claimed that BTC and cryptocurrencies are not an asset class. According to him, assets have cash flow or utility, which can be used to determine their value. He went on to note that cryptocurrencies cannot be assets because they lack both cash flow and utility.

However, McDermott noted that an increasing number of people and institutions consider BTC an investable asset. Nonetheless, he acknowledged that the coin has peculiar risk, which mostly comes from the fact that it is fairly new and is still going through the adoption phase.

McDermott went on to say,

And it doesn’t behave as one would intuitively expect relative to other assets given the analogy to digital gold; to date, it’s tended to be more aligned with risk-on assets. But clients and beyond are largely treating it as a new asset class, which is notable—it’s not often that we get to witness the emergence of a new asset class.