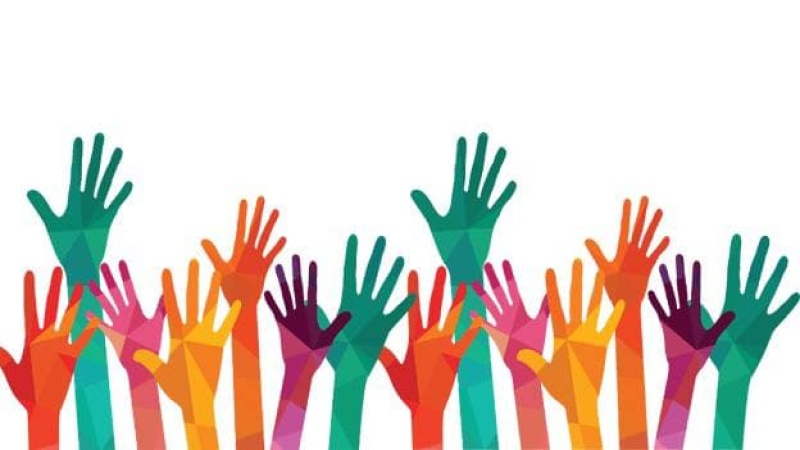 I haven’t been in cryptocurrency as much as some but I do realize one thing.

The reality of the crypto world is social engagement. Safemoon did it properly, the loyal following of patrons who full-heartedly Hodl. Even Doge was the same, with the new incoming changes to that token, I am sure it will do amazing. (NFA)

Why I mention the first one is because if you can’t have the people discussing as a community or involved in events I feel as a token you would die. YouTube, Twitter, Discord, Telegram all groups that equally need the support.

If you throw an event and you don’t show commitment or invite others to take part I feel you failing as a token community.

Among users, 70% say they use the app for gaming and other purposes, that is up 30% in early 2020, according to a company spokesman. Non-gaming servers include those focused on TV shows, geographical regions, sports, memes, dating and investing.

If you want to reach older Gen Z’s and Millennials, YouTube is going to be your best bet as it reached more 18-34 year olds than any other TV network. Plus 77% 15-35 year olds in the US have an active presence on the video app.

See also  The rampant expansion of DeFi: How to embrace trillions of dollars in real-world assets?

Imagine you have a user base that implements all these platforms to allow their main followers to help build their platform. Each Youtube channel, Facebook forum, Twitter Follower, and Telegram or Discord Server increase the capitalization of the cryptocurrency. You slowly begin to exponentially create growth. There are some amazing examples of this same thing and I will include some statistics of those platforms as best I can.

Starting in March 10th, 2021, Safemoon started an amazing marketing approach to social interaction. They built up a Twitter following that was incredibly fast, as well as a discord channel that grew exponentially. They implemented Twitch an amazing approach in the industry to do live AMA. With their discord became a loyal following of YouTube posters, Reddit, and many other sources began to grow.

Even though a Meme coin with potential for it to upgrade if it didn’t have the communities it currently had imagine the price difference between no holders and now. You have to get the community behind you. Sadly in the last little while I noticed because of price drop Doge holders haven’t been as active on social media which I feel in the end won’t help its price properly.

This is amazing with the game, there can be on average over 70,000 users online at the time, again that’s following an amazing social platform that is growing at the moment, I expect to see an upswing in user ship in the near future and the price to potentially go up in the future.

This one is a bit of a change as well they recently started and you can see just beginning their social platform, twitter is starting to blow up as well as word of mouth between the esports community. I expect also as their social media presence grows we will see a up swing in the price which will be interesting to watch.

This is all NFA advice, but I suggest always do your due diligence, check documents available as well as doxing of the team. See public sentiment, don’t fall for a quick rise in price without research because you are looking at getting yourself stuck in a rug pull. We all need to do our research and make sure we are putting ourselves in proper situations. The new game changer in this industry is involving new players and working towards a younger user base which will be incredible to watch.

Involvement is the only solution for today’s crypto space.

This article is written by CryptoBeast32

For NFT social networking, how does DeFine link users with NFT projects?

An overview of the SocialFi ecosystem: social, DAO and governance tools