StarkNet Alpha 1, the ZK-Rollup solution based on STARK, has two new functions: two-way interaction between L1 and L2, and data optimization on the chain.

Earlier this year, we announced StarkWare STARK are built on the ZK-Rollup program StarkNet . StarkNet is a Layer 2 network based on Ethereum, which has two major characteristics: permission-free and decentralized. It can expand the computing power of dApps without sacrificing the composability and security of Ethereum.

Last month, StarkNet Alpha 0 has been released ( Chinese translation ). It is unprecedented for developers to write smart contracts and deploy them on ZK-Rollup without permission. Users can get an Ethereum-like experience when sending transactions to the StarkNet network.

Today (July 19), we released a new version of Alpha 1. In order to allow developers to experience new features as soon as possible, we release features in a rolling manner. We hope this will shorten the feedback cycle so that StarkNet can be quickly improved based on community feedback.

One of the advantages of ZK-Rollup is that the status update is final without any delay. This means that messages sent from L2 to L1 can be sent to the target contract immediately. This provides the possibility to build truly interoperable applications between L1 and L2.

Want to try Alpha 1? Click here to view the tutorial.

Thanks to L2 projects such as Optimism and Arbitrum. Their previous research work has provided a lot of inspiration for our two-way messaging protocol design.

Data availability on the chain

Today, StarkNet’s status updates will also be published on Ethereum as data on the chain. In this way, any user can completely construct the state of StarkNet based on the L1 data. Each status update includes the status difference, that is, the changed part of the stored data and the new value.

In addition, the compression algorithm can be applied to published data, and its effectiveness is proven by STARK, which further reduces the footprint on the chain. Subsequent versions of StarkNet will continue to innovate and optimize in this regard.

We also released the StarkNet operating system code. StarkNetOS is the Cairo program running StarkNet, which handles all operations on the network-contract deployment, transaction execution, L1 and L2 two-way messaging, etc. We will publish a separate article to explain the architecture and design of StarkNetOS in detail.

In addition to the StarkNet Alpha iteration, we are also improving Cairo. If you want to fully understand the new features of Cairo v0.3.0, please check the release notes .

StarkNet’s first full-node project, Fermion, was developed by the Ergon (formerly TurboGeth) team. With the rich knowledge and experience gained by the Erigon team in the development of Ethereum, as well as the scalability brought by our STARK certification, we will work with the Erigon team to build a powerful full node.

Nethermind is developing Warp, a compiler from EVM to Cairo. We always only show new tools when they are ready to be released. Please be patient and wait for the good news to come! We can guarantee that the good news is coming soon.

The next stop of StarkNet will be composability-to realize the interaction between contracts. Stay tuned.

Note 1: As we mentioned before, although the term ZK-Rollup is very common, it is extremely misleading: many ZK-Rollup solutions (currently) do not provide zero-knowledge proofs. 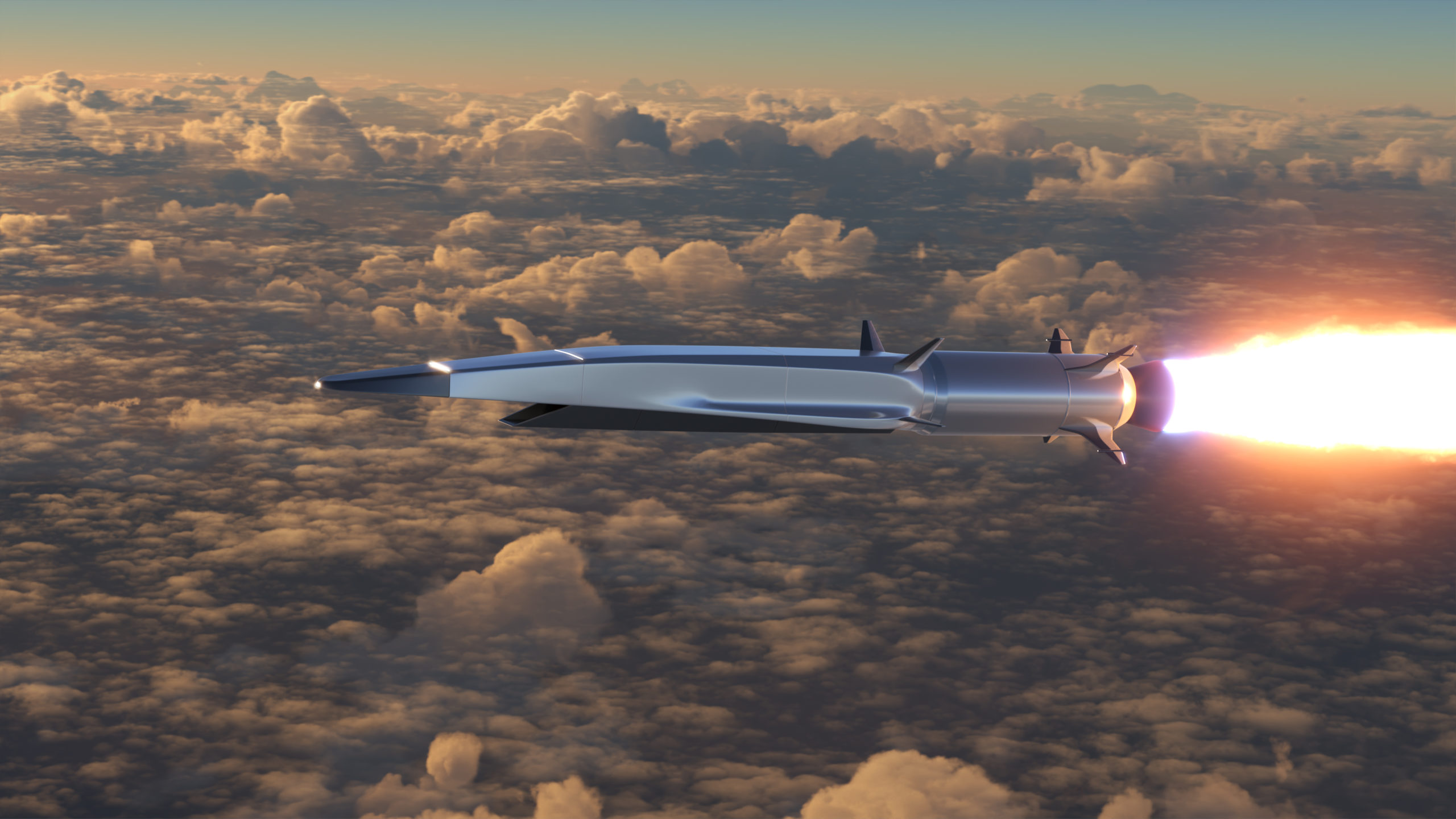 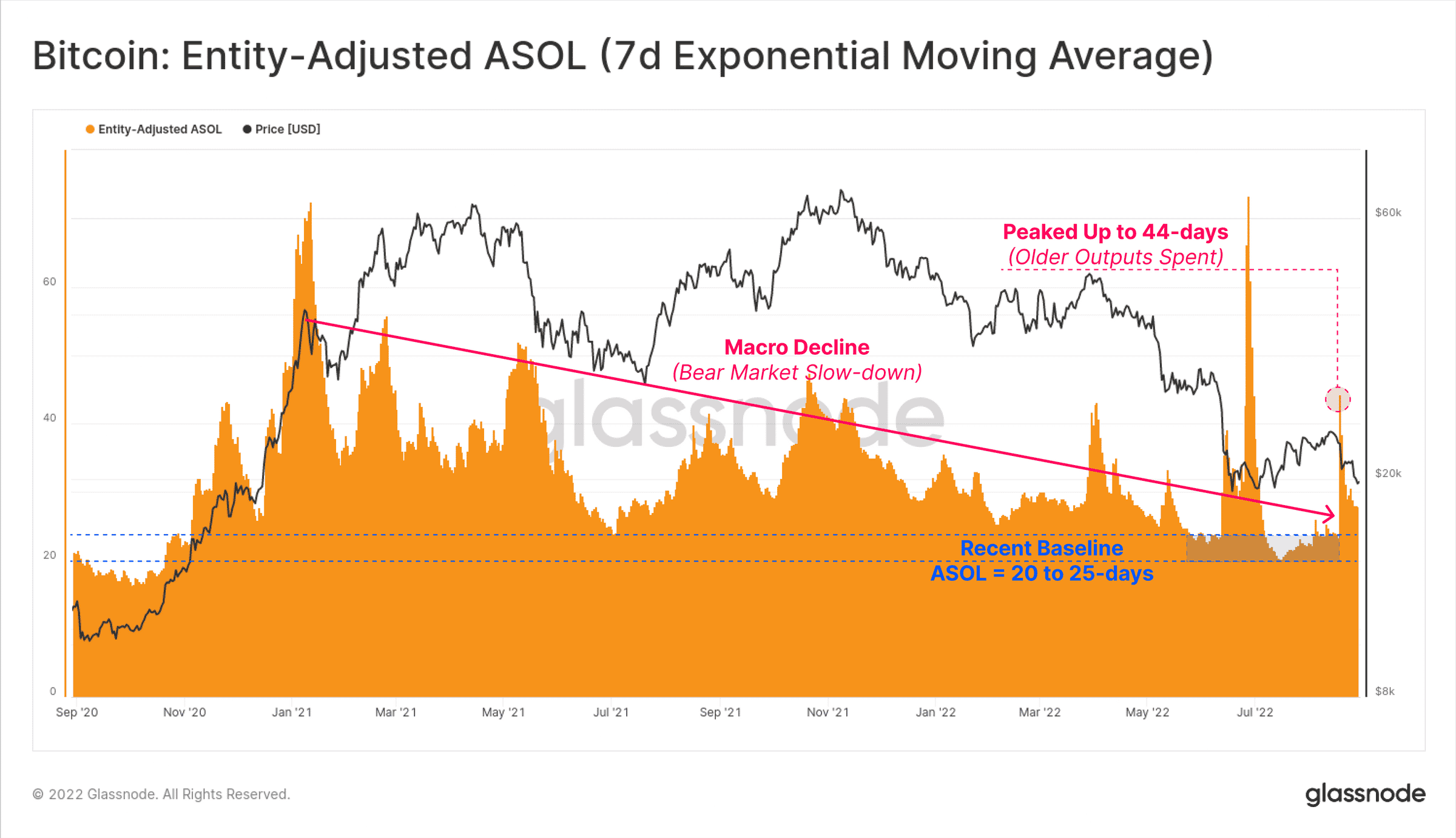