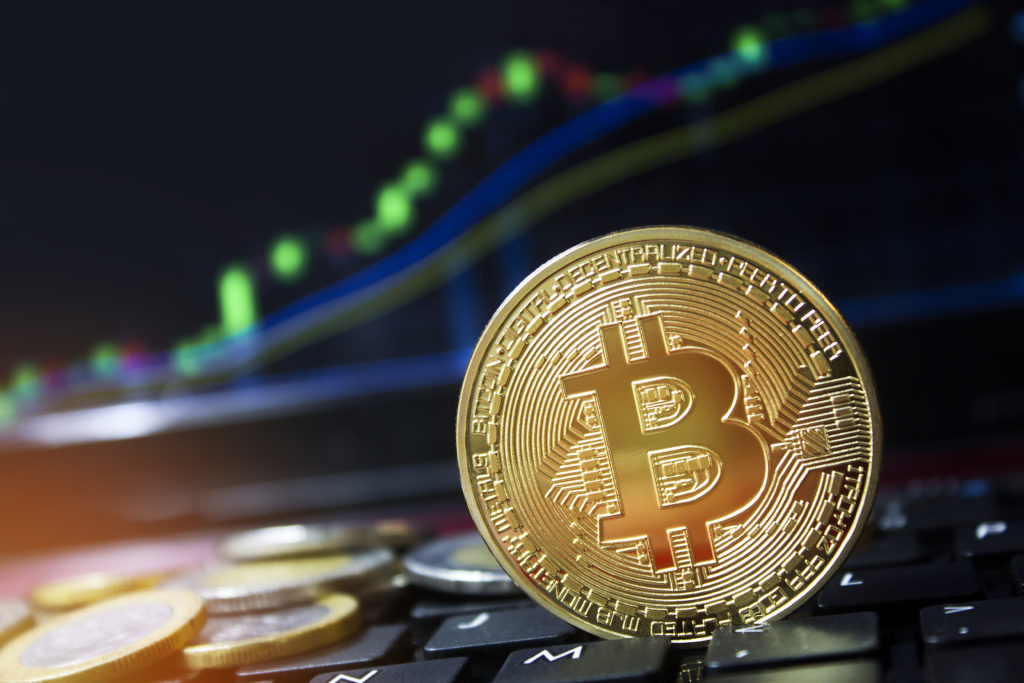 The price of Bitcoin dropped heavily this week by nearly 40%, which has generated concerns that the unprecedented bull-run of the cryptocurrency has ended.

However, popular Bitcoin analyst Willy Woo believes it’s not yet over for Bitcoin (BTC/USD), adding that the most valuable cryptocurrency has still some juice left in its Bull-Run.

He explained during an interview with podcaster McCormack that it’s too early to call an end to the Bitcoin upsurge. He argued that many market indicators are pointing toward price positivity for the cryptocurrency.

He also talked about other Bitcoin-related issues, including its current state, price activity, and its recent network.

There’s an immense amount of activity on the network between investors compared to the valuation.

Woo added that there was yet no form of a craze in the first place because the cryptocurrency came down from a highly organic level.

Regarding the present state of Bitcoin, Woo opined that the market is seeing the unwinding of the middle of the bull market derivatives. Bitcoin was trading at an unprecedented level of around $65,000 in April, according to data from TradingView. After a short time, the cryptocurrency fell to $50,000 and stayed that way for some period. It went back upwards and hit nearly $60,000 before nose-diving to the $30,000 level.

However, Woo said Bitcoin will recover, but it may take some time because of the level of Bitcoin dumped out from the market. But Woo thinks the network’s health is brimming with positivity, which is a strong indication that Bitcoin is not on a permanent free fall.

McCormack threw a question at Wood, asking, “So it’s not the end of the bull market.” In response, Woo said, “No, not at all.” Woo added that he expects Bitcoin to hit price levels higher than $100,000 per coin, but isn’t sure what period exactly it will happen.