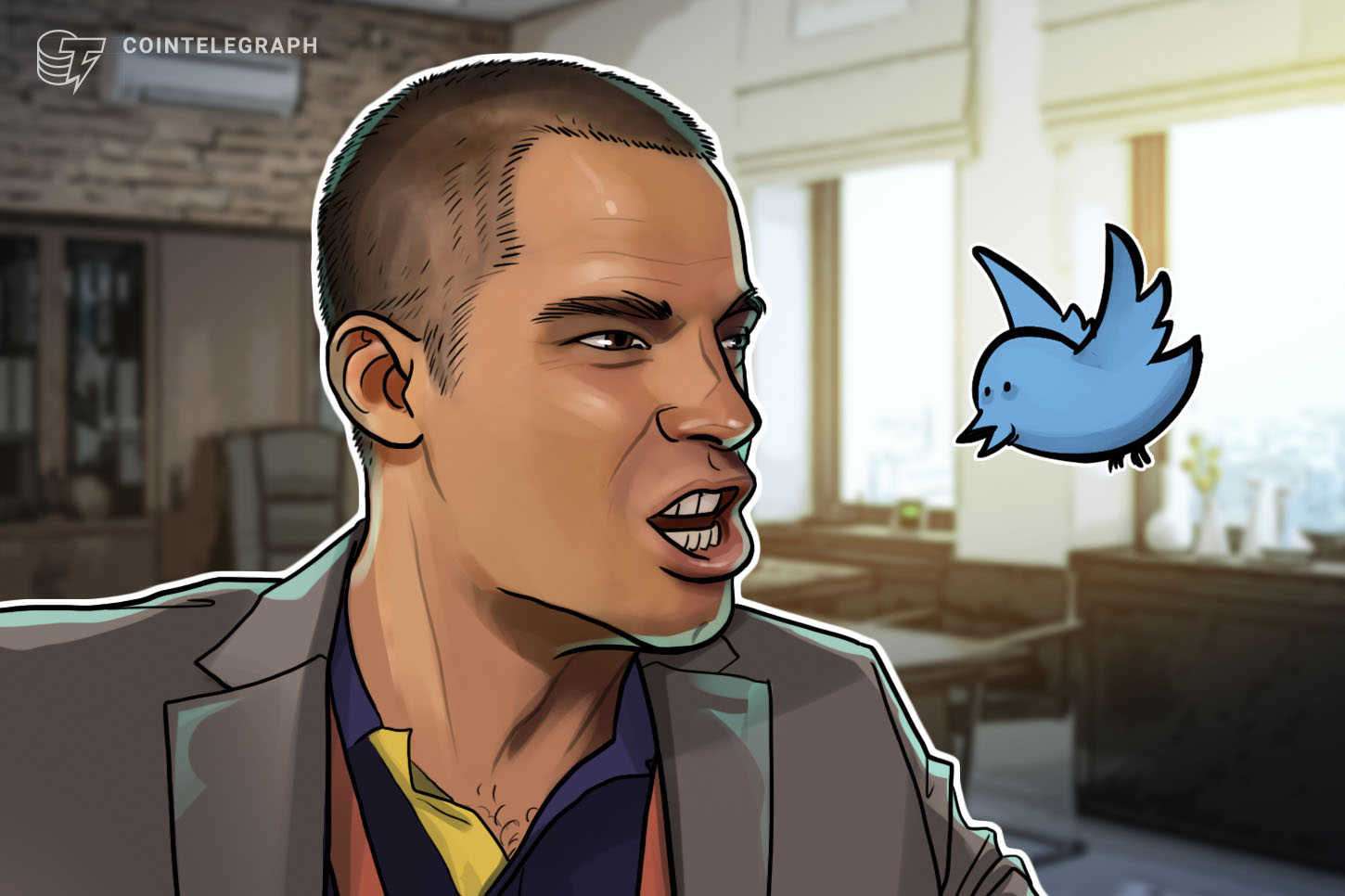 Ver said he was trying to send tweets about instant near-field communication, or NFC, payments for Bitcoin Cash (BCH) and Simple Ledger Protocol (SLP) tokens from be.cash but was unable to.

Ver, who has been pushing BCH, did not seem to be one of the users affected by the hack on Twitter. Several Twitter accounts, including celebrities and crypto exchanges, were targeted as part of a large-scale hack of the social media platform. The hacker directed people to donate Bitcoin to a now-defunct website called ‘CryptoforHealth.’

This may be the most worried thing about Bitcoin creator Satoshi Nakamoto: the concentration of Bitcoin wealth 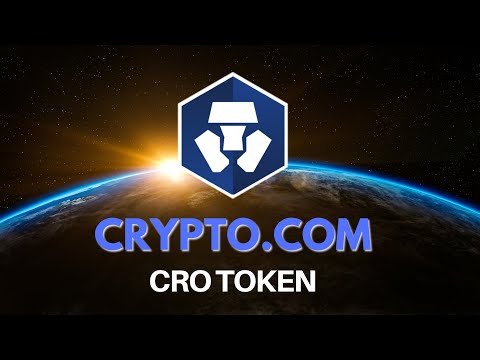 Crypto.com Review: 10 Reasons CRO Token is About to Soar 🚀